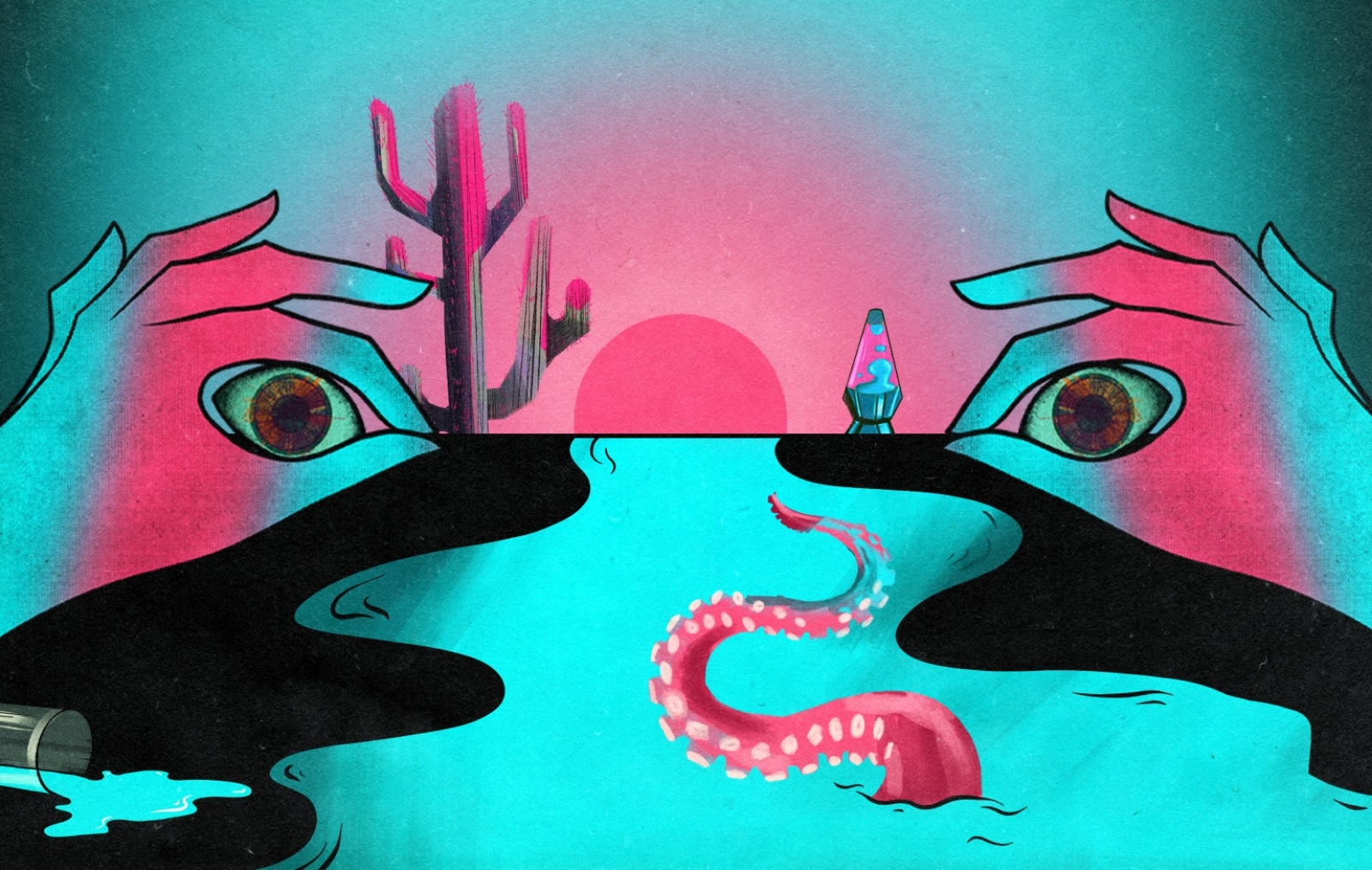 "Chill in the Room Sipping Vanilla Milk" is an exhibition presenting art installations created by artists during their creative residencies in Bytom.

In the 1930s maritime issues in Poland were popularised by the Maritime and Colonial League that had been operating under various names from 1918. In 1939, it was one of the largest social organisations, with around one million members.

The title of the exhibition refers to Fritz Lang's science fiction film “Woman in the Moon” (1929), in which the woman’s role is heavily dominated by her male companions.

Mamidło – Polish:
1. something that lures and attracts;
2. an illusion, a vision.

Adam Łucki. Your Rules Make Me The Other

The project touches upon such issues as ostracism against the Other, exclusion, broadly defined class divisions, marginalisation and social pressure. 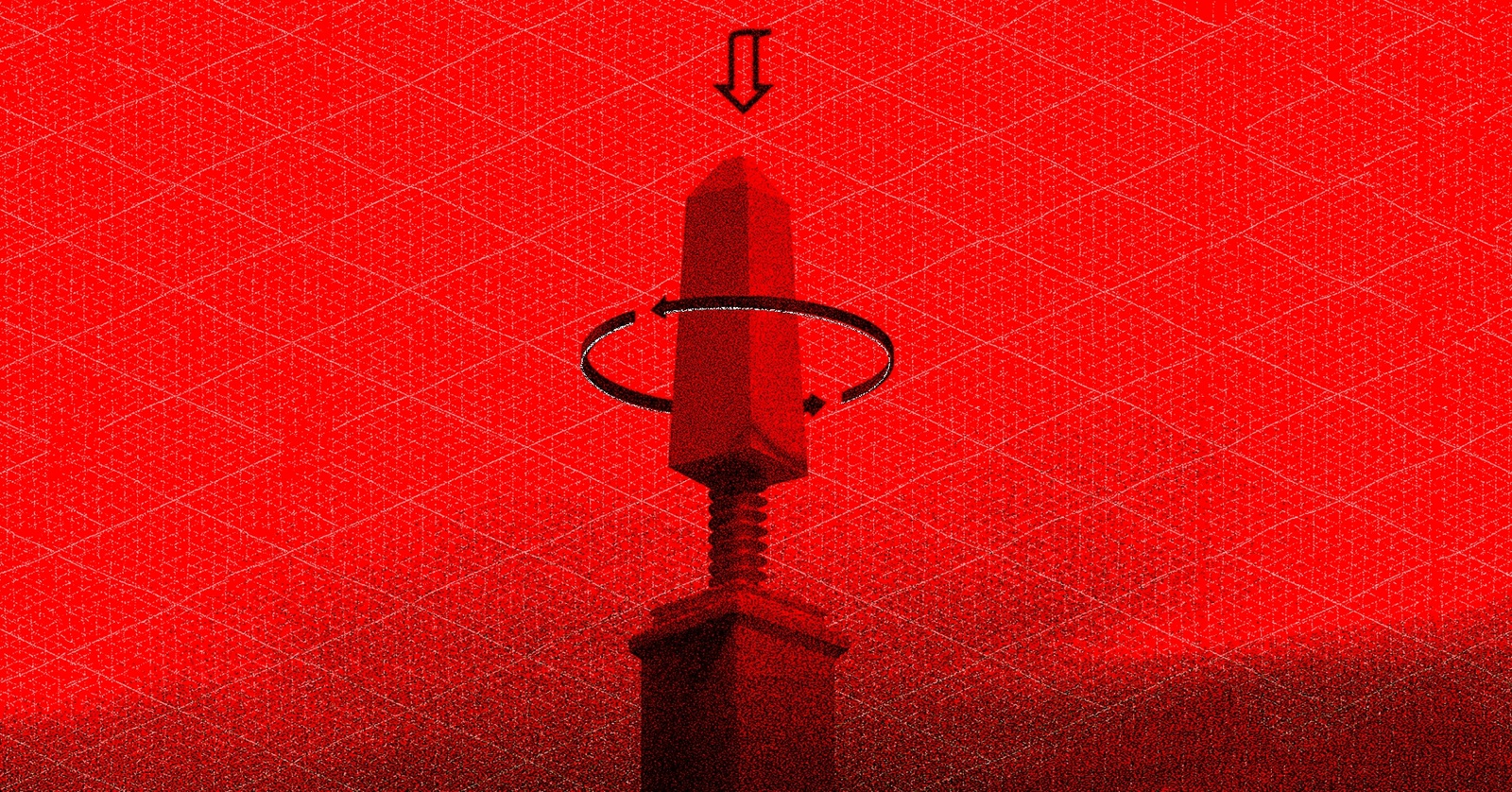 Uladzimir Pazniak. We'll Just Die Like Animals and They Will go to Heaven

"And it seemed to the young man that he saw a whole nation murdered, floating in a sea of heavenly brightness..." 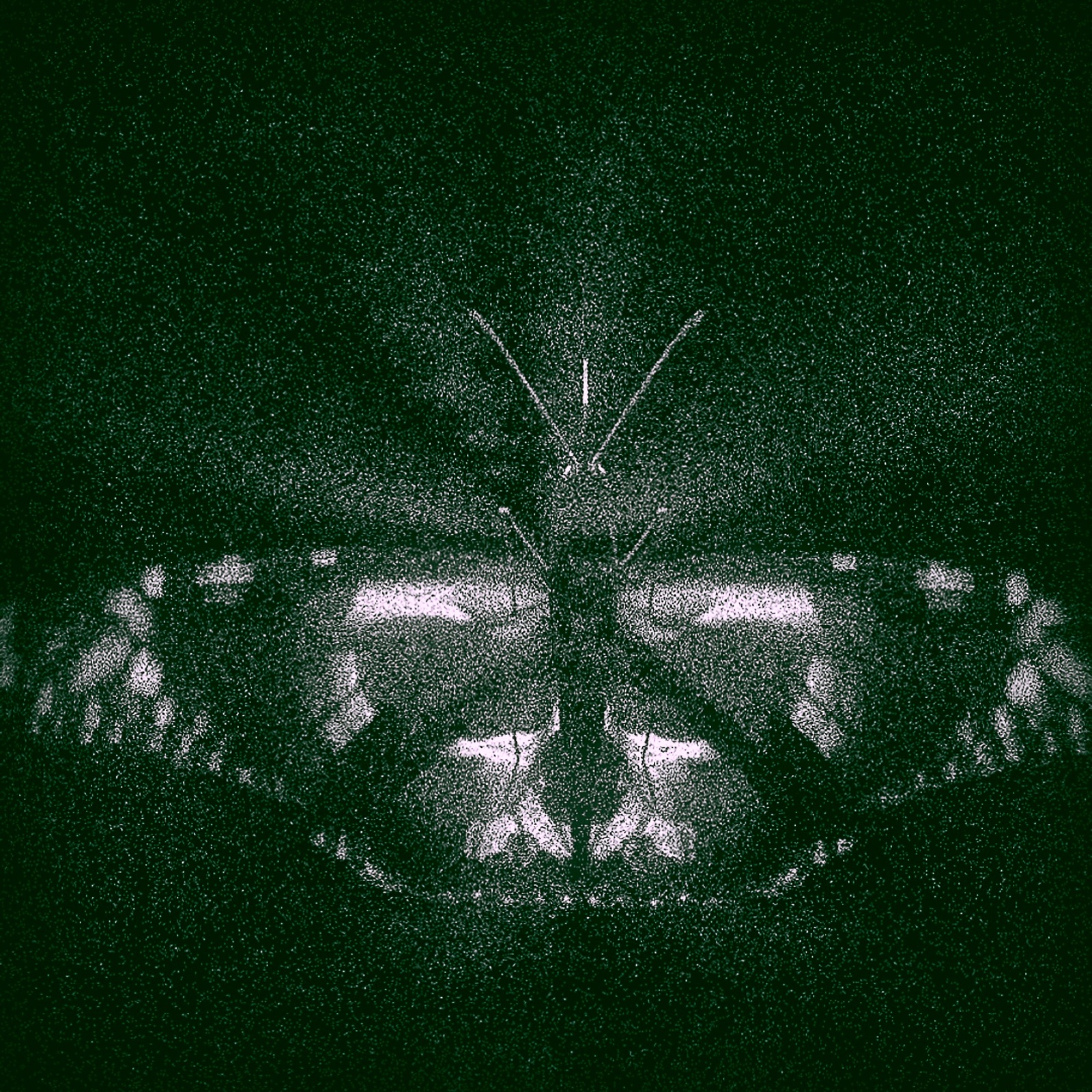 Lena Achtelik. Are There as Many Butterflies Now as There Were When we Were Children?

The first experience of death was romantic, even oneiric - recalled years later it brings to mind Ophelia from Millais’s painting. The second time, the experience of the corpse was quite different. A body in a state of severe decomposition had already been taken over by nature: insects ate the face, larvae nested under the skin. The strong smell of decay could not be compared with any known odour.

In one of the alternative realities, heliocentrism is a lie. The Earth is a flat disc, covered with a dome, with the Sun and the Moon orbiting under it. Instead of gravity, the planet's surface is affected by electromagnetism or, like in a lift, by the illusion of attraction caused by a uniformly accelerated upward movement.