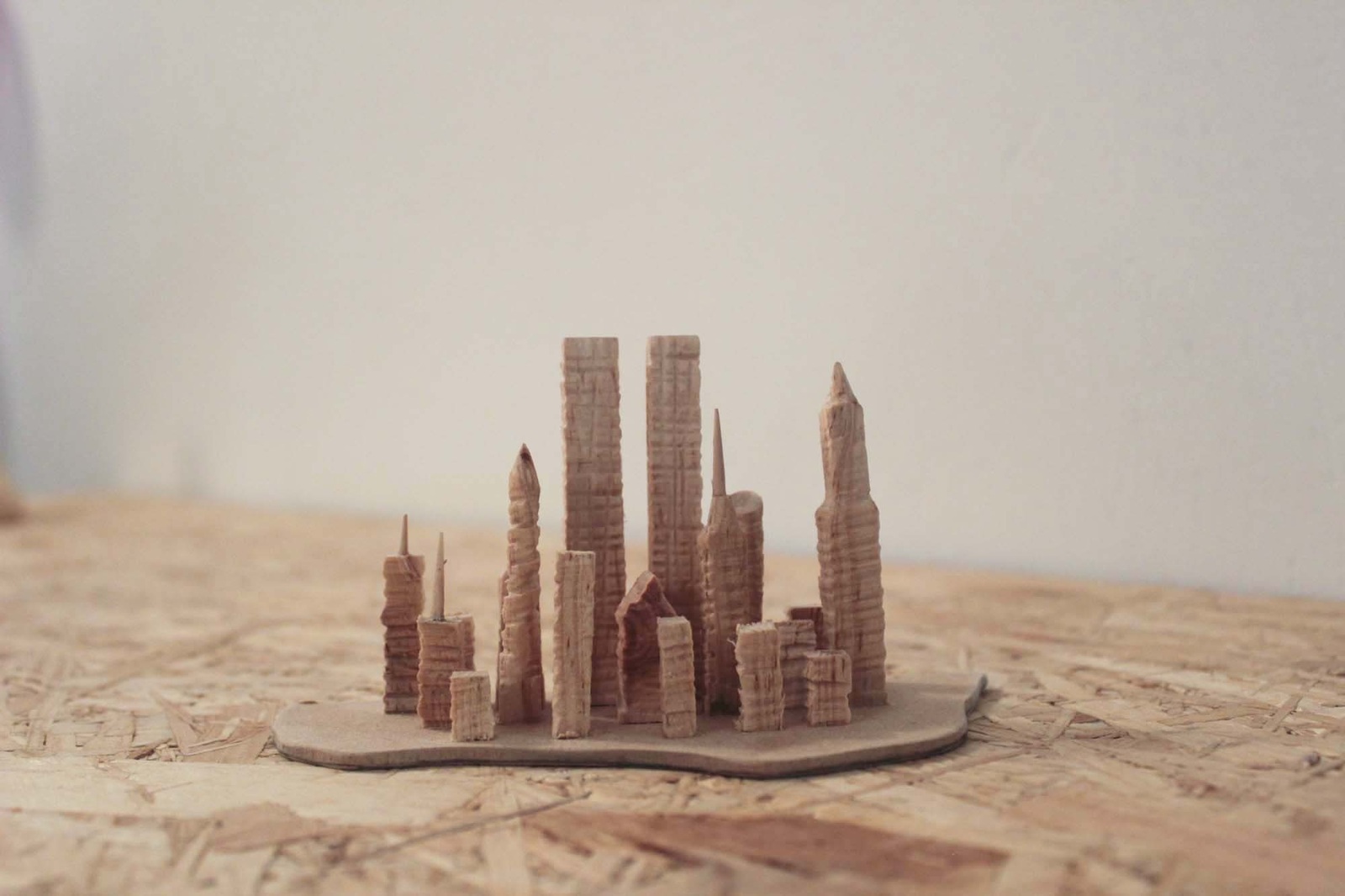 The Wall. Art Face To Face With Borders, Careof DOCVA in Milan

Some stagger and fall, after all it's not easy
banging your heart against some mad buggers

Pink Floyd, Outside the Wall

The exhibition The Wall. Art Face To Face With Borders takes on board the theme of borders in the visual arts from the points of view of politics, sociology, economics, history and existentialism.

The title alludes to the Berlin Wall, for decades the focal point of the foreign policies of the countries on both sides of the Iron Curtain, which today has become an ‘Ost-algic’ tourist souvenir.

On the other hand, it is also a reference to popular culture and the legendary album by the Pink Floyd. There, the ‘wall’ separates the artist from the audience; it also stands for a barrier that is erected from dark experiences that, paradoxically, become prerequisites for each creative act.

Throughout the Cold War the Berlin Wall embodied a constant construct of the foreign policy of many countries, demarcating the ‘us’ from the ‘them’, the ally from the foe, the free from the enslaved. In spite of the state of constant tension and a conflict put on ice, the Wall seemed convenient politically, both confirming and preserving known activities. In today’s postmodern reality, borders have become fluid; history – in spite of Francis Fukuyama proclaiming its end – continues to reveal ever new division lines.

New borders and their rationale arise in reference to cultural or religious heritage, usually based on the idea of a permanent conflict, such as Samuel Huntington’s concept of the Clash of Civilisations, which has proved seminal in the USA, or the recurring ideas about the Decline of the West. Some borders are staked out as a symptom of the fear of a new Other, a fear that tends to stem from a colonial legacy and manifests itself in an increasing clamour of populist xenophobia and anti-immigrant legislation. Other borders have been incorporated into the technocratic, political framework of the Schengen Agreement, which has been perceived differently in southern and eastern Europe, as is for instance evident in the current events in Ukraine; yet another border has arisen in the form of a wall separating Israel and the occupied territories from the State of Palestine.

The problem of borders requires a physical embodiment. The human body is the Ground Zero of all human action and consciousness; in a societal sense, it is one individual body next to another. Two bodies give rise to economic exchange, three – to politics, as mutual strategic positions must be worked out. In a broader understanding, the wall stands for resistance, something bigger than ourselves that towers over us and it is also one of the prerequisites of creation, alongside fear and the death drive.

The exhibition is accompanied by a publication with texts by writers and art theoreticians and documentation of the works. In future editions, the exhibition will grow to include the works of artists who deal with the issue of borders in a globalised take on a given location.

The exhibition has been organised jointly by the Imago Mundi Foundation and CCA Kronika in Bytom.
http://placecalledspace.org

The project is supported by the Ministry of Culture and National Heritage and Consulate General of The Republic of Poland in Milan.