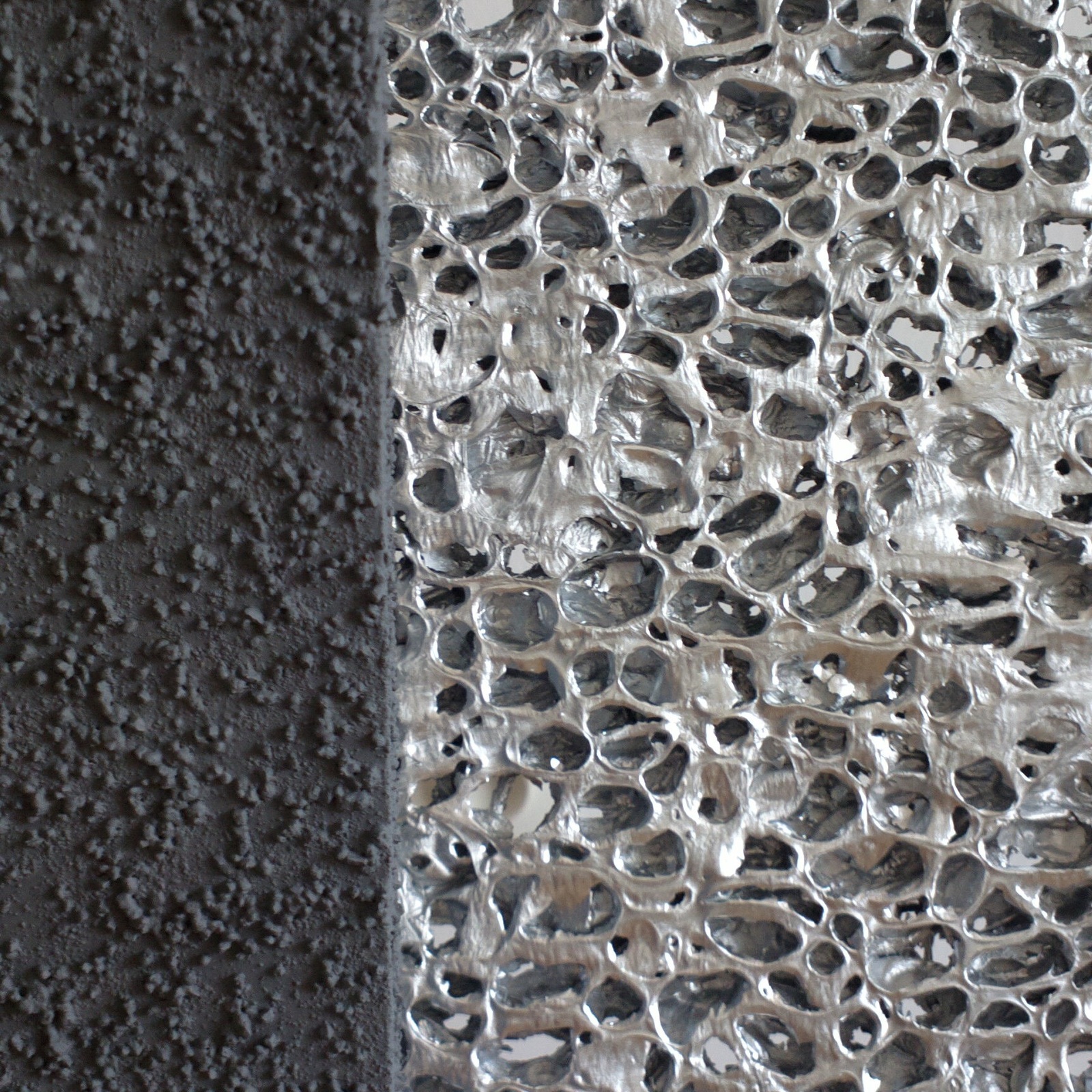 The Fact of not Happening Remains

There are situations when something should appear but does not. Circumstances are arranged as if something should happen, but it does not. The strong possibility of a certain plot development is not realised. This gives the impression of a particular kind of disappointment. It is as if reality has passed by. What remains, however, is the simple fact of not happening.

What should have happened and did not happen does not appear but does not disappear either. One thinks it is nothing, but it is not nothing.

An event that does not complete itself, and yet remains, is more than it is capable of. And it is not little. Someone has even said that an accomplished act is easily forgotten, and an unaccomplished act cannot be forgotten. An unfinished incident is preserved in a past that never was.

And one can think that such an event is not an exception, that it is repetitive. One can think of an accumulation of such events. One can even imagine them growing to the point where they form a separate area of reality - an unrealised reality. And this is no small thing.

back to: Exhibitions / 2016
All Bogeys to the Basement
Maciej Cholewa. Myth of a Small Town
see also: The fact of not happening remains in the Archive