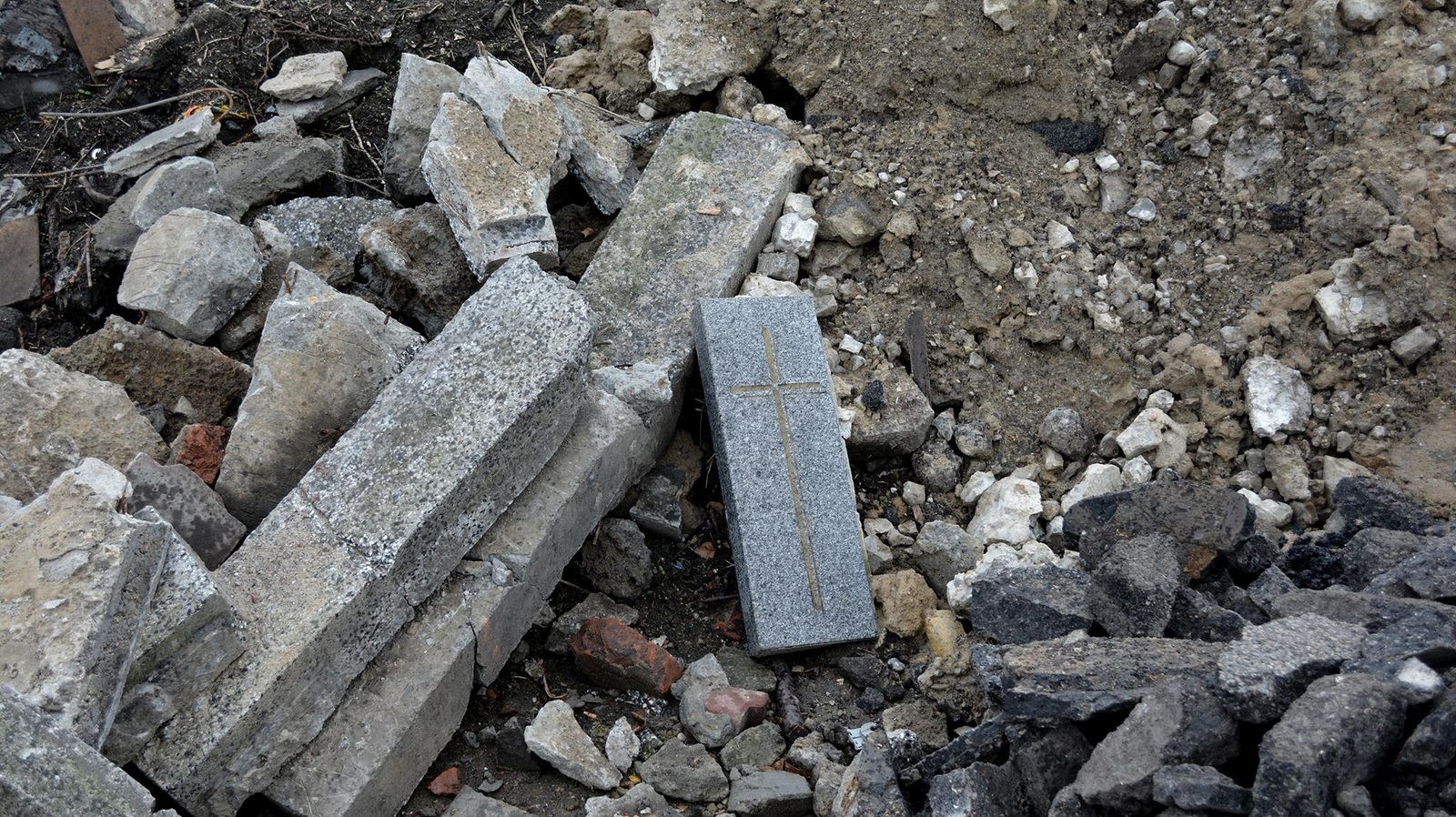 Maciej Cholewa’s exhibition interweaves a projected image of a town with interpretations of stories overheard from small town residents. The exhibition narrative is formally developed as a literary publication inspired by local papers (A Myth of Small Town) and in the form of videos, installations and objects resulting both from a literal as well as a symbolic analysis of a universal small town into its constituent parts.

Cholewa’s art is also extremely sensitive to paradoxes inherent in the triviality of everyday human activities, to the absurdity of life, ubiquity of death and materiality of nature.

“Borders of a Small Town aren’t distinct. They blur at the very place where the last cubical houses, coated with a Styrofoam insulation and pebbles, give way to the fields, artificially grown woods and orchards. You couldn’t tell whether the sparse buildings intervene into nature, or rather nature devours the urbanised areas. The geographical location is favourable to the town, which permeates nature and is perfectly camouflaged by her. Also the residents, hidden within it, remain invisible to an external observer. They avoid perils lurking behind its invisible borders, and a majority of the residents has long forgotten the world existing beyond its limits. Another world might not exist at all. They let the town and its surrounding natural environment to ingest them, turning into its integral part, contributing to its complex and insular organism.”
Maciej Cholewa, an excerpt from the paper A Myth of a Small Town, an element of the exhibition.

Maciej Cholewa (b. 1991) is a visual artist; a graduate of the Academy of Fine Arts in Katowice. He works in installation, video, object, produces radio plays and short stories. In 2016, he received a mention in the SZUM magazine competition for Best Graduation Work 2016 and was short-listed for the Grey House Foundation Award. A Myth of a Small Town is his debut individual exhibition. He is based in Radzionków.

back to: Exhibitions / 2017
The Fact of not Happening Remains
Dominik Ritszel. The Category of Force
see also: Maciej Cholewa. Myth of a Small Town in the Archive