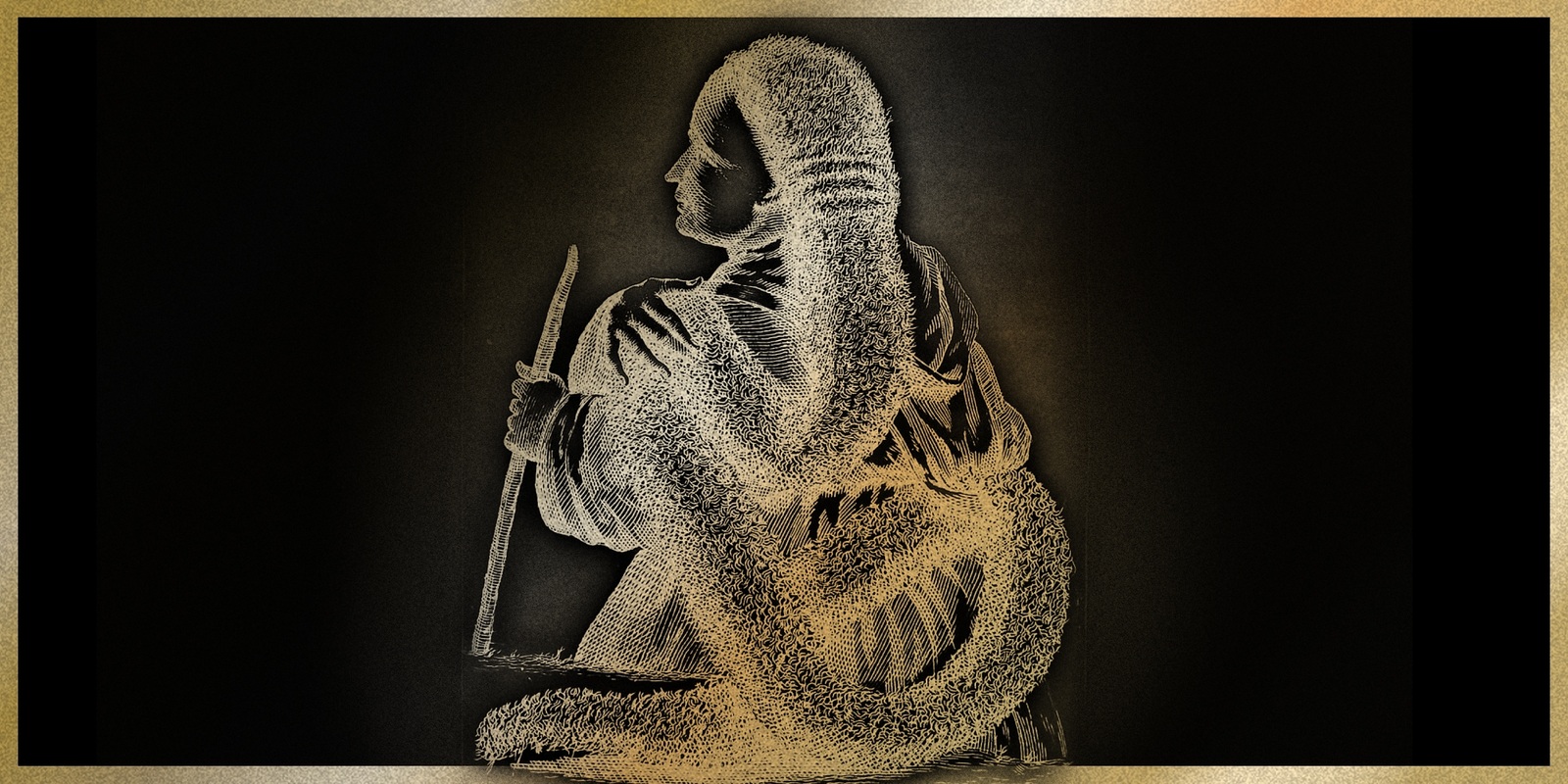 Plica polonica is a Latin name for Polish plica. It has a rich history in Poland and it had been known since pagan times, still occurring here and there in the XX century. And while condition known under the name "plica" had been observed in other countries as well, nowhere was it as popular as in the Republic of Poland. Hence the conviction that it was a phenomenon characteristic to our society. There were numerous superstitions relating to plica, and one of them said it was forbidden to cut it as it may result in mental illness or blindness. Growing this hair bundle on the head, heavy with sebum and dirt, was supposed to prevent diseases and protect against the devil.

Based on this phenomenon and referring to deprecatory meaning of that word established in the XIX century, "Plica polonica" exhibition presents current situation in Poland in the context of the last 25 years of modernisation, together with its successes and failures. Nowadays, this word gains new meanings in post-transformational reality. Project aims at finding and portraying present-day cultural "philistinism"; presented artworks serve as a gauge that tells which issues are most likely to be addressed by the social debate, and which are considered as issues of secondary importance: habits, dishes, sports events, street iconosphere, historical memorabilia, as well as Polish cinema and fashion.

Project executed with the support of The Ministry of Culture and National Heritage.