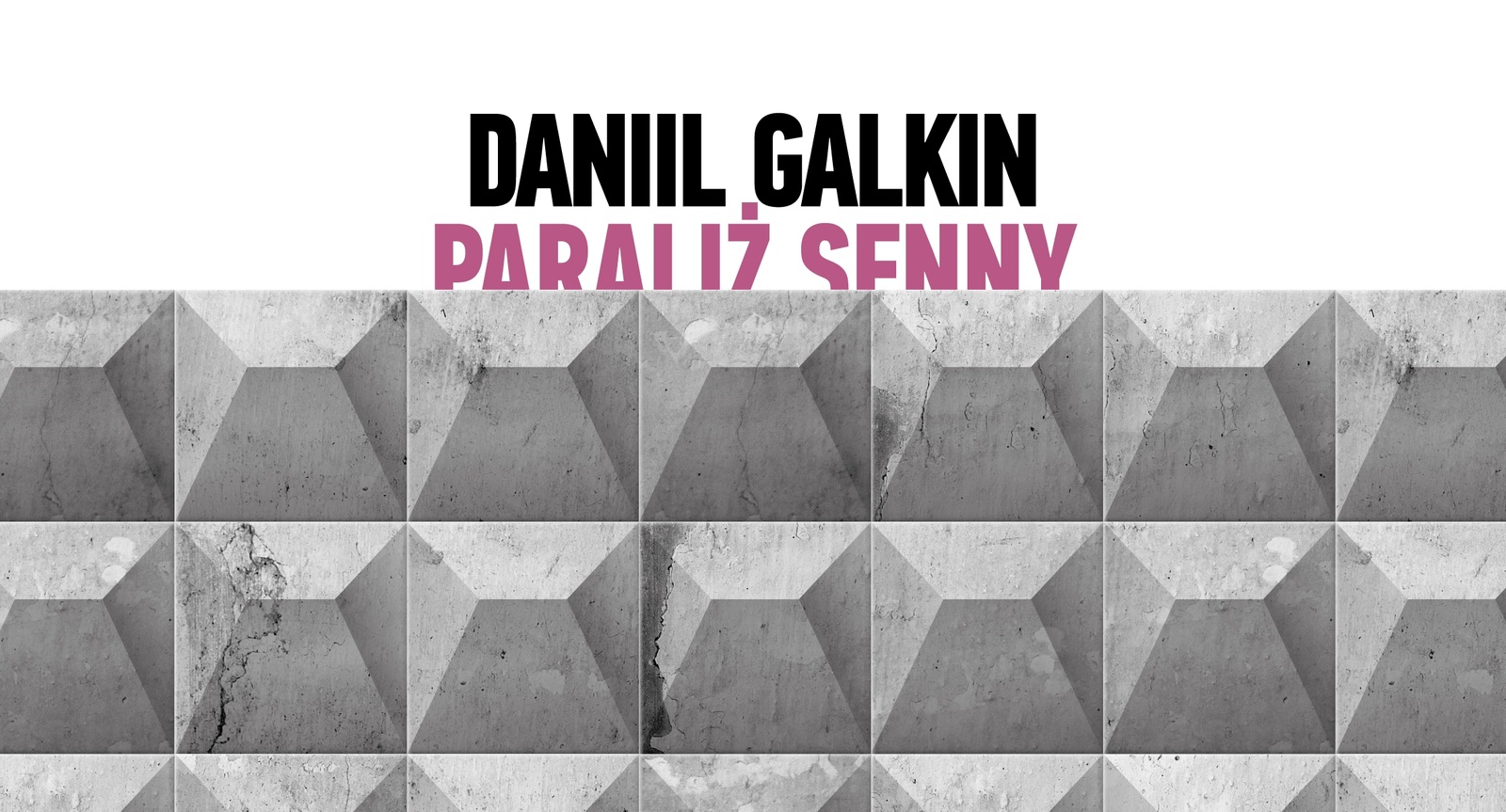 Dream paralysis (sleep paralysis) occurs during the REM phase in order to block involuntary movements during sleep. Yet, it might happen that we suddenly wake up and the paralysis continues. Such moments situate us in a border state between reality and dreams: our mind has already woken up, but the body is still asleep. Since we are unable to move or utter a sound, we fall prey to panic, and the terrified mind begins to generate oneiric hallucinations. Fear inspires nightmares and the experienced emotions gradually become real. We begin to see nightmares in reality and hear sounds that become ever more terrifying.

The exhibition Dream Paralysis comprises two parts, A Trampoline or Social Critical Voyeurism and Restless Dreams. The exhibition is also part of long-term project The Lower State which reflects the set of situations in the socio-political system that is a pillar of the existing social order and opinion makers, questioning the moral, political, legal and ethical standards. The project has a second title - Dissociative Resocialization - a term whose definition helps delve into our field of artistic research: it is a repeated socialization, which occurs throughout the individual's life and changes his/her attitude, goals, norms and values. It is a psychological defense mechanism. With this mechanism in operation, a person begins to perceive what is happening as if it were occurring to someone else. We analyze this kind of situation in each new project as a symptom of the contemporary society state. Government officials often abuse the power entrusted to them by using state property for their own benefit. Such behavior cannot fail to outrage people and incite interest in the things covered up by the "high fences" of these officials.

The project is supported by the scholarship programme "Gaude Polonia".
Admission free of charge!


Daniil Galkin - born on July 30, 1985 in Dnipropetrovsk. He studied at the Dnipropetrovsk Theatre College. In 2009 begins work on pilot project as part of the art group "2222", which consists of alter-personalities of a single author (himself). Participated in over 70 personal and group exhibitions held in Kunst-Werke Institute for Contemporary Art (Berlin), Saatchi Gallery (London), Moscow Museum of Modern Art (Moscow), Danubiana Meulensteen Art Museum (Bratislava), CzechCentre (Prague), Mystetskyi Arsenal (Kiev) and on other locations. Winner of the Grand Prix MUXI-2011. Finalist of the Malevich Award in 2014. Shortlisted for PinchukArtCentre 2015. Gaude Polonia 2016 scholarship holder. He lives in Dnipropetrovsk.

back to: Exhibitions / 2016
Bartosz Zaskórski. The Story of a Pipe and Other Love Stories
All Bogeys to the Basement
see also: Daniil Galkin. Dream Paralysis in the Archive