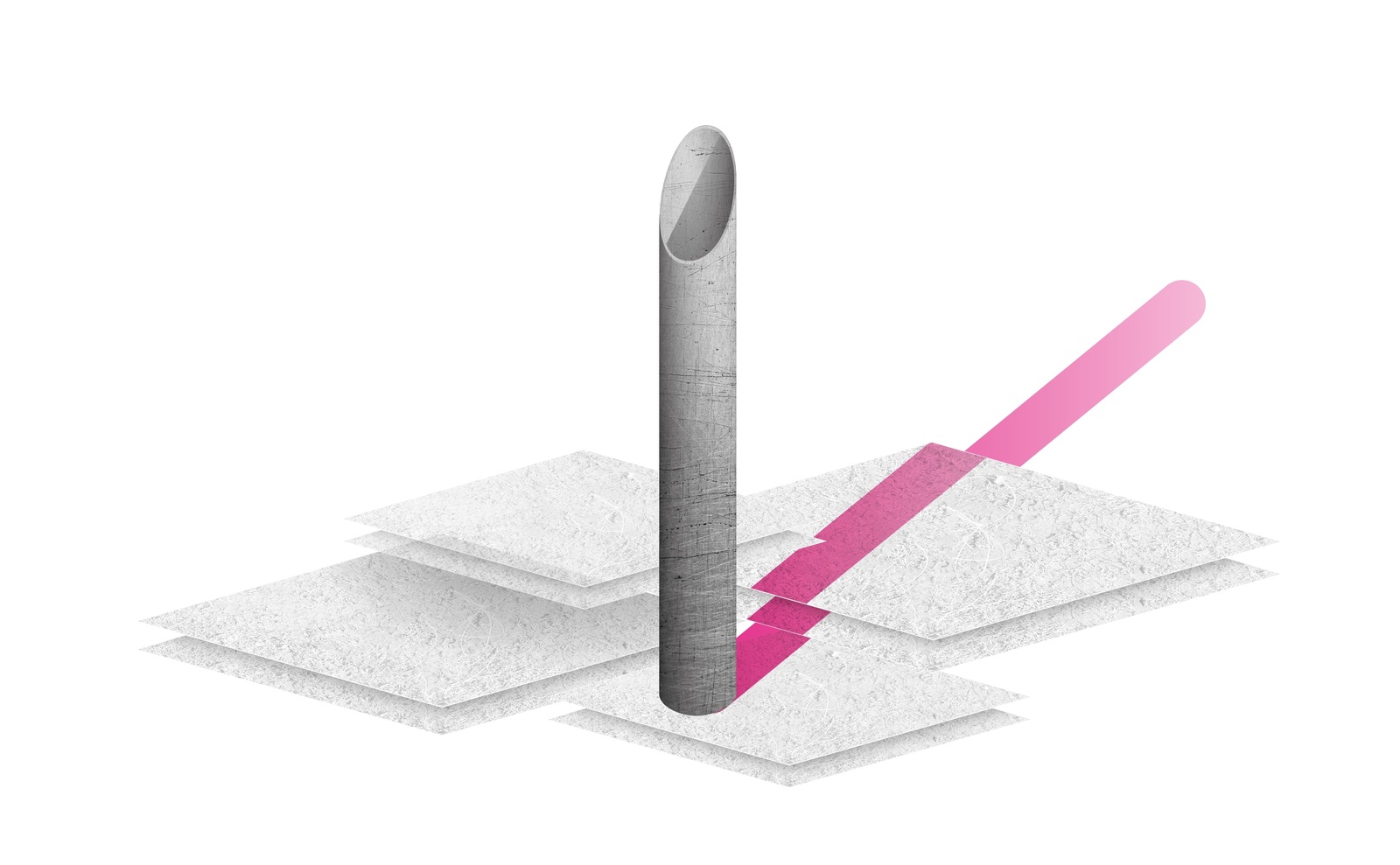 Bartosz Zaskórski. The Story of a Pipe and Other Love Stories

The story of a pipe is an audio drama devoted to a young artist compelled by a heartbreak to take up Conceptual art. He concentrates on the question of pipes, and thus paves the way for a tragedy.

A female voice is emitted from a speaker hidden inside a pipe – an object styled to resemble a Minimalist sculpture, which the protagonist of the drama might build.

The work forms part of the cycle Love Stories, pursued in 2014 and 2015, which comprises objects, audio dramas, and video films. Love Stories is a project in which laughter, death, spoken stories, sounds, art, plaster, wood and pipes become intertwined in a loving embrace and thus form a hermetic and incomprehensible statement. In reality, this statement serves to sabotage the status quo of the contemporary art gallery.

Bartosz Zaskórski (b. 1987) – student at the Academy of Fine Arts in Katowice. Zaskórski works with drawings, designs books, writes and records audio dramas, creates objects. Active as a musician under the moniker “Mchy i porosty.” Comes from the village of Żytno. Enjoys sitting on a hill.
In 2015, Zaskórski was awarded the Grand Prix “Młode Wilki” of the Academy of Art in Szczecin. His works have been exhibited at CCA Kronika in Bytom, BWA in Tarnów, and PGS in Sopot, among other venues.
http://bartoszzaskorski.blogspot.com

back to: Exhibitions / 2016
Dominik Cymer. Dreams & Marketing
Daniil Galki. Dream Paralysis
see also: Bartosz Zaskórski. The Story of a Pipe and Other Love Stories in the Archive