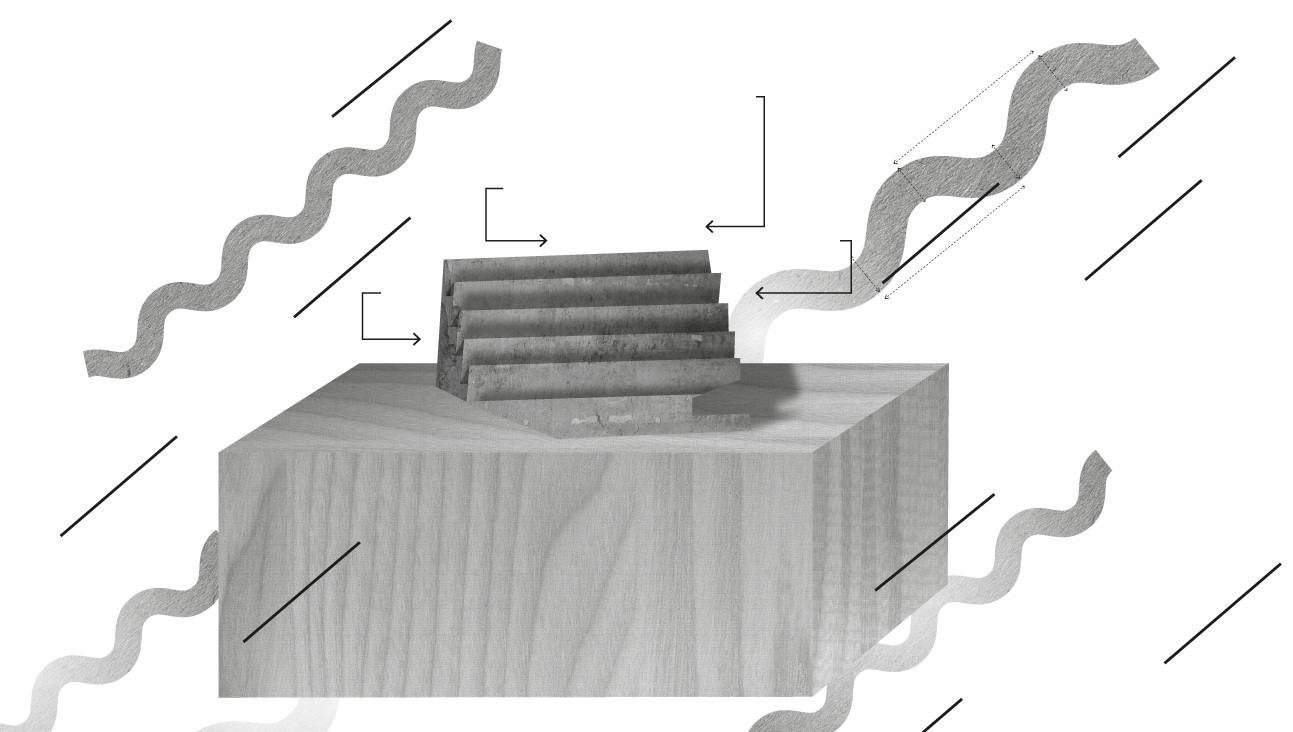 I needed a word to describe this turbulence of pleasure and pain my ears were experiencing from the moment I awoke until long after I closed my eyes at night. The word “soundscape”, occurred to me. I think I invented it, deriving it from landscape, but I may have borrowed it from somewhere. It doesn't matter. I used it as a neutral word to imply all or any acoustical environments.

The sound environment of a given space undergoes permanent formation and powerful transformations fuelled by the socio-cultural transitions that unfold in its structure. Thus, description and documentation of the acoustic potential of a specific location presuppose the development of a methodology that would define an isolated research field both in geographical and cultural terms. The specific properties of the audiosphere of a given place do not merely result from advances in technology and civilisation, but also from an ongoing transformation of the acoustic environment.

The presence of sounds within a specific soundscape results in the emergence of a specific rhythm whose periodic character arranges the rhythm in a determined cycle that demonstrates a defined tempo and character. Schafer postulates that sequences of rhythms of a natural soundscape are a vivid idiomatic composition that develops according to a general law of the cycle (...) If we consider the geographical distribution of sound phenomena, it is easy to understand why urban space is an incredibly dynamic field. To systematise the acoustic sphere of this field is a bold, long-term and effort-consuming experiment that will never result in a defined profile or a model of a soundscape. An attempt to tame the sounds of such an elaborate space currently borders on the impossible due to its complexity and the existence of many variables – the spatial character of the audiosphere, the transient character of sound phenomena, the location of a given acoustic atmosphere and the human factor (the sum of its passive and active participants). The city soundscape reveals a manifest acoustic violence, which paradoxically contributes to the fact that sounds are lost. They do not gradually disappear but their rhythm is disturbed and their spatial presence becomes heterogeneous and chaotic. Thus, urban acoustic tissue loses the remnants of its past structure, and the perception of a human being immersed in such acoustic atmosphere is blurry and non-alert. Such dependencies limit the potential of adding meanings and symbols to a soundscape, while attempts at a valorisation are often not even pursued. How to grasp the acoustic sphere of the places that we inhabit on a daily basis? Are we able to feel the entire atmosphere of specific places and move from perceiving the whole to identifying the details despite strong disruptions and difficulties in arranging the soundscape into a structure?

The audio potential of installations and object presented at the exhibition poses questions about the individual experience and perception of the urban soundscape, as well as the impact that sound exerts on the way we contact and perceive urban space.

back to: Exhibitions / 2015
ManuFAktura. About the Rich
Je brûle Paris!
see also: Crackles in the Archive