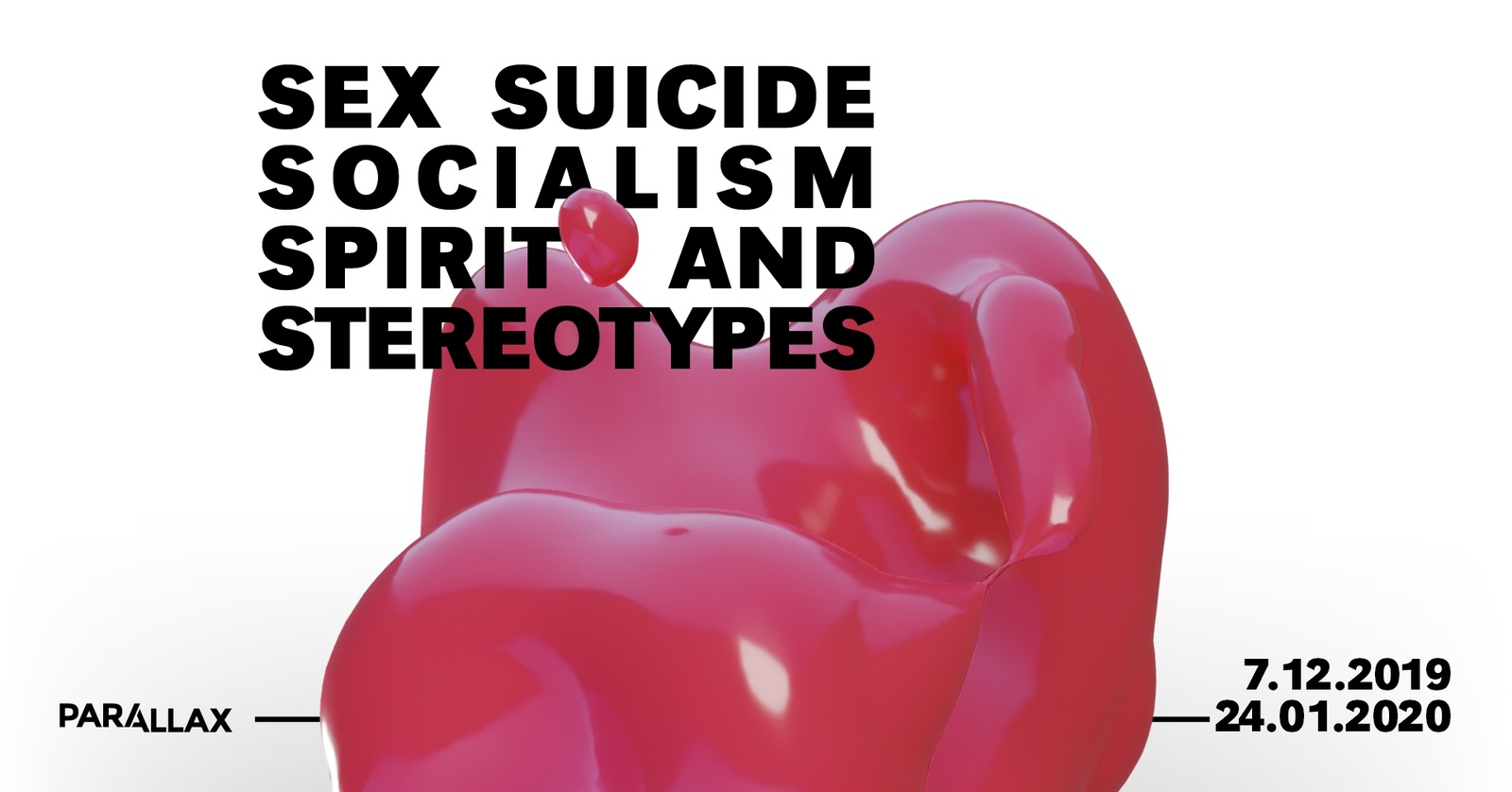 On 27 July 1960, while addressing a group of a few hundred Republicans, the then President of the USA, Dwight D. Eisenhower enumerated the disastrous effects of the prosocial policy in Sweden, associating socialism with excessive sexual freedom, alcohol abuse and the highest suicide rate in the world. To some extent, Eisenhower’s speech, verging on what is today referred to as fake news, was based on the provocative essay by Joe David Brown, titled “Sin and Sweden”, published in 1955 in the Times Magazine. In the text, questioned by experts and violating the press code of ethics, Brown presented a one-sided image of a country guided by dubious moral standards and its secularised society deprived of Christian values. Brown also used limited statistical data concerning, among others, the access to and the rate of abortion as well as some inconsistent information on the teenagers sex education programme introduced in Sweden as a pioneering project. To Eisenhower and his Republican audience, the statistics made Sweden a perfect example of socialism bringing about the fall of a nation.
Although the presidential speech was soon exposed as deceptive, especially when it came to the actual number of committed suicides, the words led to the birth of the negative stereotype. Until today, the views on Sweden are strongly polarised. Politicians and international commentators see Sweden either as the model contemporary society, where all progressive solutions – from technical novelties to social reforms – catch on sooner than elsewhere, or as a collapsed state. Apart from the positive associations there are extremely negative stories, revolving mainly around the visions of the imminent catastrophe caused by the increasing number of immigrants and the country’s liberal policy.
In 2017, Sweden reappeared in a speech of an American president. At one of his rallies in Florida, Donald Trump spoke about a terrorist attack in Sweden which had never taken place. According to the Swedish secret service, most of the absurd news concerning Sweden and Swedes is produced in Russia. Such reports are also very popular in Poland. Quite recently, the right-wing media informed the public about Swedes migrating in masses to Poland – the last safe European country.
“Similar sensational news can be found on the Internet, and in Poland, Russia and Hungary is also reported by state TVs or newspapers. The phenomenon has already been branded Sweden smearing. Interestingly enough, such reports present Sweden as a country characterised simultaneously by Prussian discipline and complete lawlessness, political correctness and the lack of morality”.
Stereotypical perception of a society is increasingly frequently relying on fake news. Using the keywords selected from Eisenhower’s speech, the artists investigate the issue of stereotype, which, although problematic and inconvenient, can at the same time serve as a cleverly perverse slogan, used in tourism marketing. In the world of digital culture and alternative reality of memes and virals, seemingly derogative slogans may often be used as a marketing tool. It is enough to examine the issue of young European’s alco-tourism, fuelled mainly by cheap sex and booze. Bytom is stereotypically perceived as the most deprived city of the region, affected the most severely by both material and social degradation. Paraphrasing the slogan which once defined the Scandinavians, we are transferring it onto the Silesian ground. This way the artist invited to the project and representing Poland, Great Britain and Sweden, while referring to the shameful statistics topped today by Silesia, confront their own stereotypes with the local ones. During their stay in Bytom they are also investigating the tourist potential of the place. Does the city, perceived stereotypically as the most disadvantaged area in the region stand a chance of becoming attractive?

The exhibition was organised within the Parallax Project in cooperation with the Academy of Fine Arts in Katowice, Chelsea College of Art in London, Plymouth University and the University of Gothenburg’s Valand Academy.