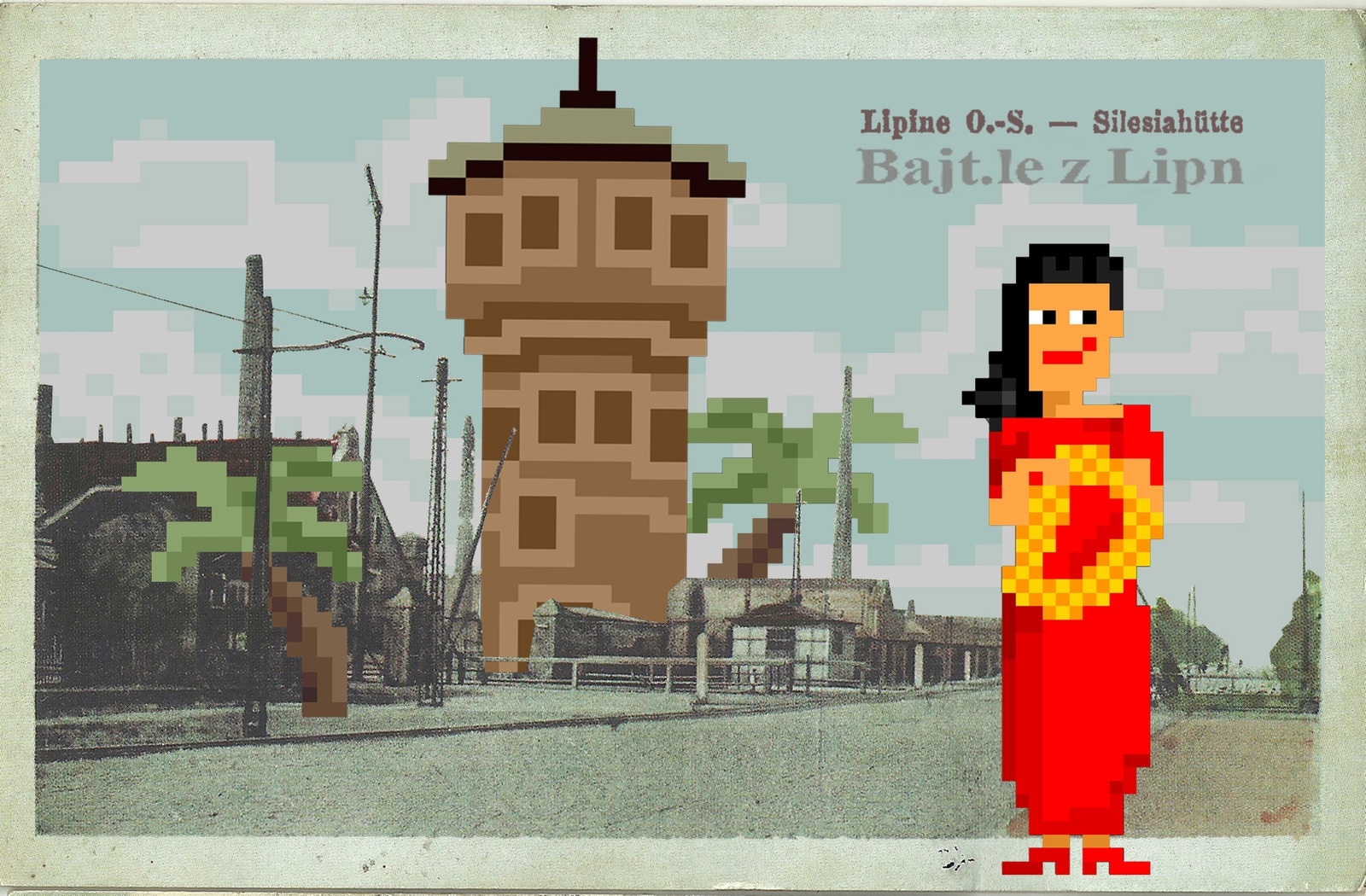 Extended Frame is an open and multithreaded graduation project by Patrycja Lisnikowska, created in cooperation with young people from the Świętochłowice Secondary School No. 3 in the Lipiny district.

A participatory work of several months, aimed at presenting the district through the artistic works of the participants of the film club "Oskar". The project is based on interpersonal relationships, addresses social issues, and involves artists and audiences. It is a testimony to the fact that creative thinking through art broadens horizons, becomes a tool and generates new perspectives.

In the first activity we adopted the goal of redesigning the image of the place, using digital graphics in virtual reality (effects of the work can now be viewed on the project website). While working on the panorama, a word game Lipiny-Filipiny (Philippines) was created, which in time grew to become the key of the whole project.

The exhibition will open with a public defence of the MA at the Academy of Fine Arts on 19 June at 5pm and will run until 30 June.

back to: Exhibitions / 2017
Wedding Called Off
Beware! There are sharks swimming in the pond
see also: Patrycja Lisnikowska. Expanded frame in the Archive