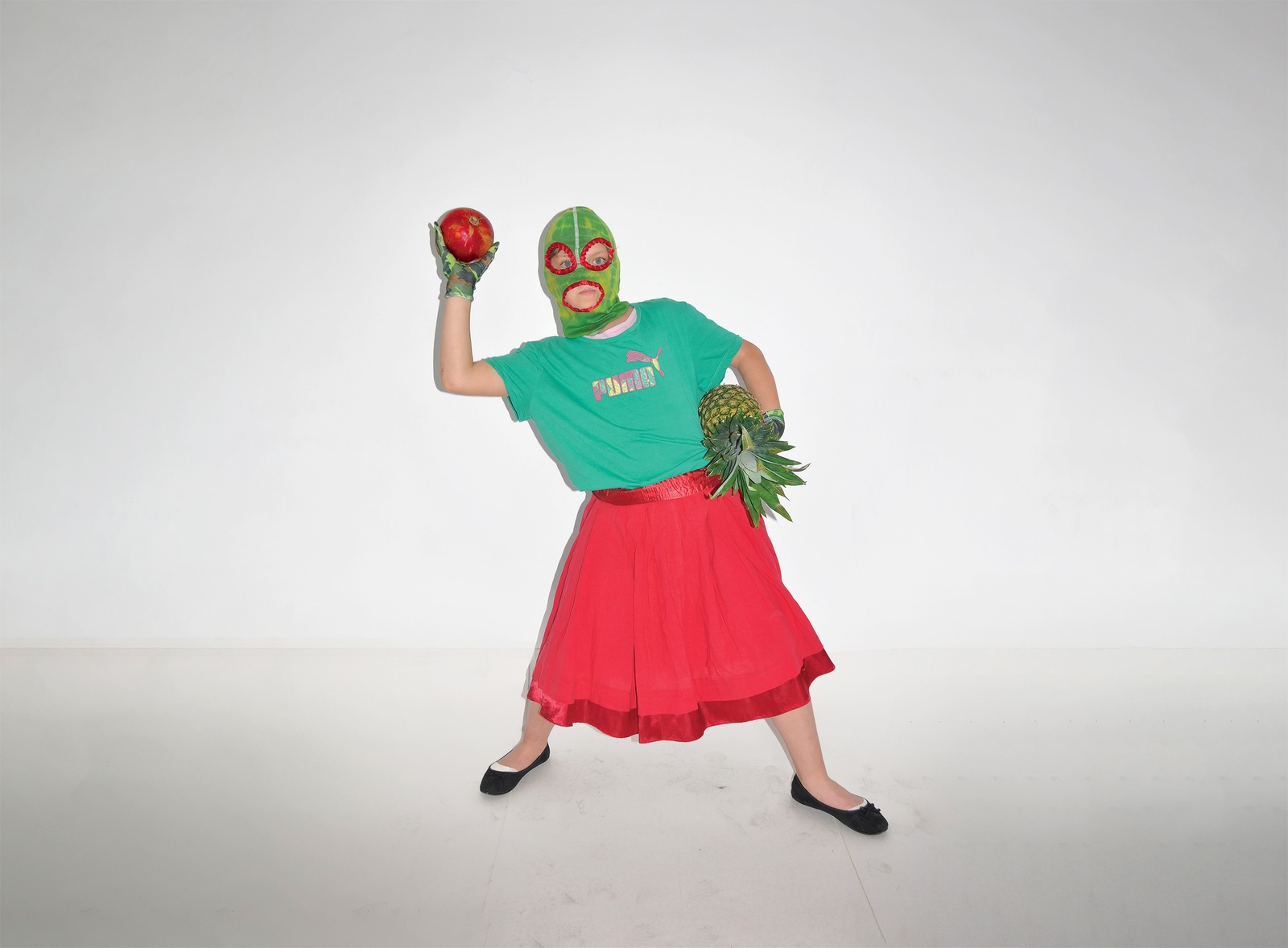 Beware! There are sharks swimming in the pond

From seed to flower is a long way and there are many dangers. One way of mobilising plants to grow is through intimidation: I'll cut you down, I'll trim you, I'll uproot you! Grow! Requests are less effective. In moments of crisis, however, there is concern, because after all, it is a pity about the hard gardening work and the long-term apprenticeship to beauty. The garden formula is filled with biological tension, contact with the earth - its secrets, whims and needs. It is a veritable battlefield where the human need to order nature is subjected to a constant test of decay. No matter what form they take: balcony, home decoration, urban greenery or allotment, planned plant arrangements are attacked by mould, rot, mildew, cyst, scab and rust. Spiders, slugs, caterpillars and aphids. The violence of aesthetisation meets equally strong resistance from nature, whose power lies in its relentless metabolism. In response to the attack, the gardener boils brews, waters, sprays, prunes and replants. He is an alchemist and a general, but it is not really clear on which side he is fighting - nature does not want to be beautiful in a human way.

The exhibition "Beware! There are sharks swimming in the pond" is the result of a series of meetings of artists and creators with children as part of the activities of the Art Centre. It summarises explorations of the garden in its broadest sense: from surrogates of paradise and contact with the life-giving earth, through composing colours and designing small architecture, to reflecting on the decay and cycle of nature. Here, decorativeness merges with the natural processes of plant degradation, and the potential for growth and fruiting with the struggle for survival. The metaphor of the garden is in this case the cultivation of a child's curiosity and sense of observation. At the same time, in the area of cultivation, processes of appropriation and subjugation of the natural environment by man take place, as a result of which it loses its original character and becomes a carrier of imagined beauty. Beauty which, to paraphrase Sam Llewellyn, in a garden is only a side effect, as everything revolves around death and reproduction.

The exhibition will feature, among others, works created under the project Not all flowers are artificial, co-financed by the Ministry of Culture and National Heritage.

back to: Exhibitions / 2017
Patrycja Lisnikowska. Expanded Frame
Natalia Wiśniewska. Giantess
see also: Watch out! There are sharks swimming in the pond in the Archive