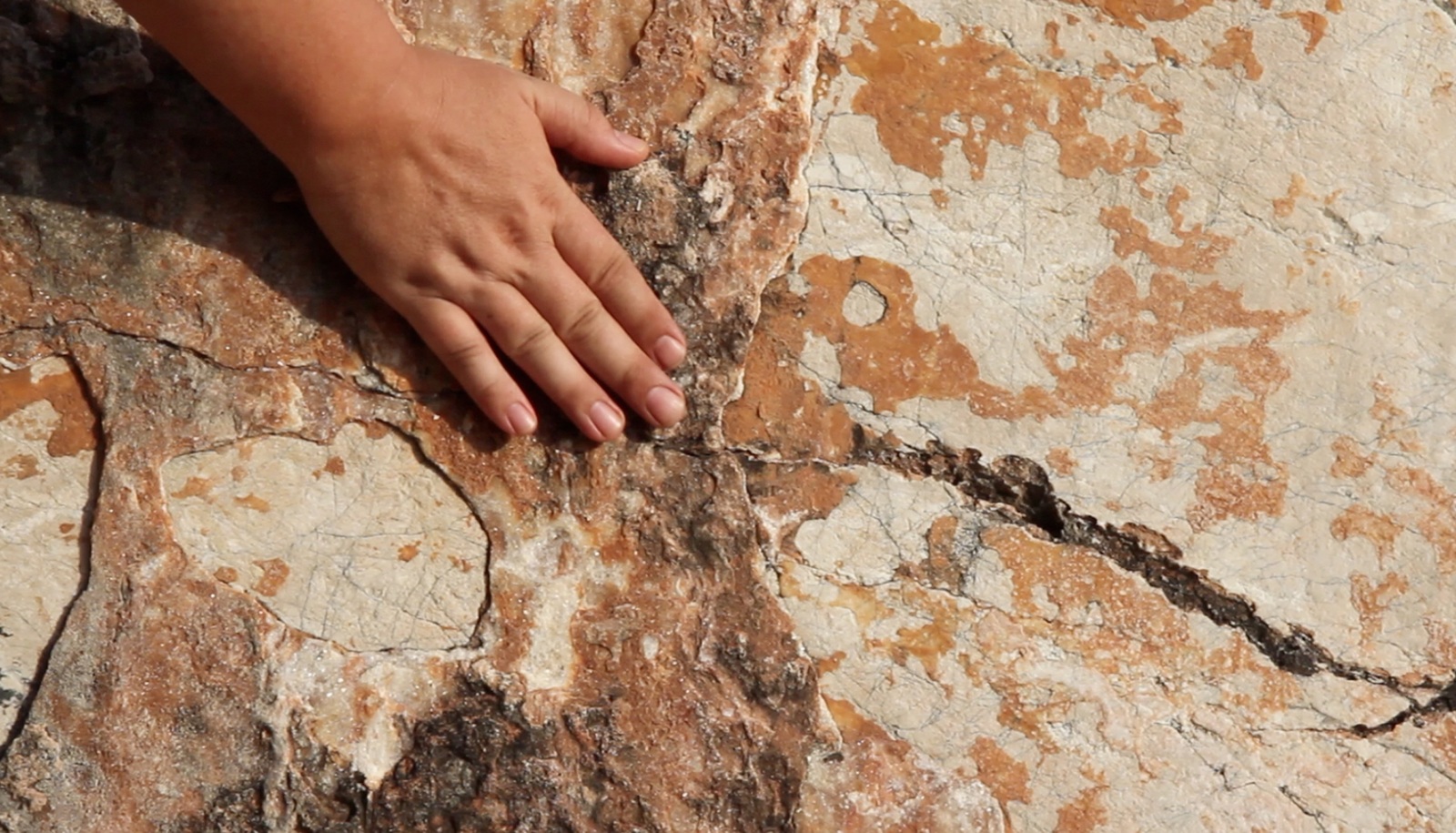 Exhibition Stones (Kamienie) relates to the relationships between the man and the cult object in its most basic physical dimension. Artist tries to answer the question about the nature of the religious cult experience within individual dimension, as well as, metaphysical, social and political dimensions. Author pays special attention to the way this experience may build or disturb cultural and political identities.

The most universal and inclusive symbol of the cult object is a stone. In the history of religion it had been quite often regarded as the Gates of Heaven. Its durability had been set against fragility of human existence. Stone symbolizes concepts considered as eternal and indestructible. The menhir cult is one of the most original manifestations of human religiousness. It was believed that stones had been inhabited by ancestors’ spirits, and that they can protect from evil forces.

Kamienie is a record of psychological, sociological and esthetic observation. Crucial components of this exhibition are the places where Marek Wasilewski recorded his video material: Jerusalem, Istanbul, Licheń. Each time they create an imaginary or symbolic center of the universe. In subsequent works, in the likeness of those places existing in a macro scale, artist creates his own private micro-centers and solemnly repeats ritual in the purely abstract form that concentrates on the relation to the matter of performative action.

Marek Wasilewski was born in 1968. He graduated from the University of Fine Arts in Poznan (1993) and the Central Saint Martins College of Art & Design in London (1998). He received scholarships from the British Council, Fulbright Foundation and Kosciuszko Foundation. He is a professor at the University of Fine Arts in Poznan and lectures at Media Communication Faculty. Wasilewski wrote many articles on art and is the chief editor of the bimonthly Czas Kultury . He authored: Sztuka nieobecna (1999), Sex, pieniądze i religia (2001), Czy sztuka jest wściekłym psem? (2009). Marek Wasilewski is an artist who mainly creates video art. Among the places Wasilewski exhibited at are: WRO Art Center in Wrocław (2009), he participated also in the Focus Biennale in Łódź (2010), Kronika Gallery in Bytom (2011), as well as the CAFA Museum of Art in Bejing (2014).

back to: Exhibitions / 2015
Projekt Metropolis. Final exhibition
ManuFAktura. About the Rich
see also: Marek Wasilewski. Stones in the Archive