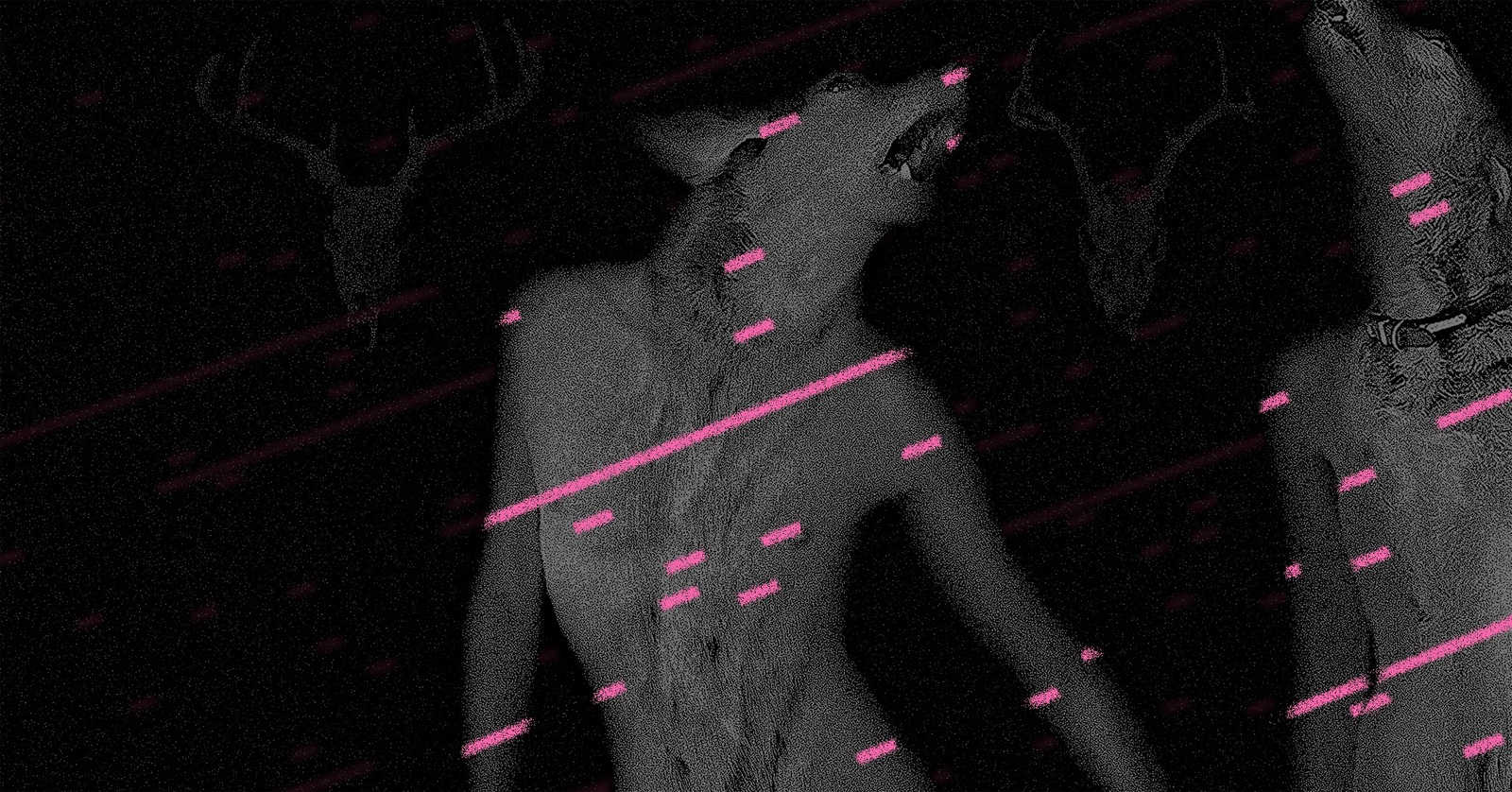 Katarzyna Górna. Picnic at the Side of a Road

The exhibition presents works from three different periods in Katarzyna Górna’s artistic activity, and creates a story of class violence, oppression and a life led with others on a devastated planet.

In her work, originating in critical art, Górna concentrates on socio-cultural regimes. Treating them with her specific sense of humour, the artist does not make it easy to draw definite conclusions, balancing between escapism and involvement. In recent years, apart from the criticism of the patriarchal society and labour relations, she has also been focusing on the relationships between the great capital and the degradation of the natural environment.
The Exhibition showcases a cycle of photographs based on an unrealised concept from the mid-1990s, a video from the period of her interest in queer expression and the latest works, devoted to the issue of exploitation in the times of capitalocene. In the work Zagłada Ludzkości /Annihilation of Mankind four multimillionaires exchange their ideas of how to cash in on the deteriorating situation on earth, mixing futuristic visions with business jargon. The representatives of “the one percent” discuss the ways of exploiting, dominating and remaining in power in the midst of a crisis they are responsible for. The latest realisation Picnic at the side of a road represents a social situation set in an apocalyptic scenery, where new, interspecies hybrids live together in ruins after a climate catastrophe. This is a vision of living of unreasonable celebration of life led in a toxic world of overwhelming apathy and helplessness.
While creating scenes inspired by the aesthetics of the post-apocalypse cinema, the artist resorts to pop-cultural clichés of the genre. Her film practice is based on cooperation and improvisation and the main characters are played by her friends, colleague artists or intellectuals. With the tensions visible in her art – escapism and involvement, social criticism and pastiche – Górna explores the political potential of the humour and ideological background of the type of cinema that barrages the viewers with visions of the future. The sense of decadence and such an atmosphere saturating Górna’s latest works are not there only to evoke the vision of the ball on the Titanic and the last carnival of the civilisation – they also constitute an attempt to redefine the seeming oppositions our society has been built on, such us laziness/productivity, purity/lust or success/failure.
The works are so selected that they allow us to sketch the trajectories of the artist’s long-time practice and interests developing for the last twenty five years. Both in the new and the earlier realisations the focus is on men. Sometimes Górska looks at dancing bodies like at objects of an anthropological observation, sometimes she points to toxic masculinity as the driving force of the system based on exploitation of people and natural resources. To an equal extent her works concern, transformation, transgression and violence –the latter in its interpersonal, class or interspecies variants. While looking at the contemporary climate crisis in the long-time perspective, she suggests coming back to the history of the Neanderthal Man only to take us into the future a few moments later.

Katarzyna Górna. (born 1968) – visual artist, she uses various media (photography, video, installations). In 1989-1994 she studied at the Department of Sculpture of the Warsaw Academy of Fine Arts at Professor Grzegorz Kowalski’s studio. Author of works constituting the canon of Polish critical and feminist art. She realises individual projects and cooperates with other artists. She is one the initiators of Obywatelskie Forum Sztuki Współczesnej [Citizen’s Contemporary Art Forum] and co-author of Czarna Księga Polskich Artystów [TheBlack Book of Polish Artists]. In recent years her works have been presented, among others, at Muzeum Sztuki Nowoczesnej in Warsaw, the MAXXII Museum in Rome, the Mystetskyi Arsenal Gallery in Kiev and at the Studio Gallery and Biennale Warszawa in Warsaw. In 2019 she received the Doctor’s degree in Fine Arts. She lives and works in Warsaw.

back to: Exhibitions / 2019
Aleka Polis. Multiplicity of Realities. For Euphemia Iphigenia
The Navel of the World
see also: Katarzyna Górna. Picnic at the Side of a Road in the Archive