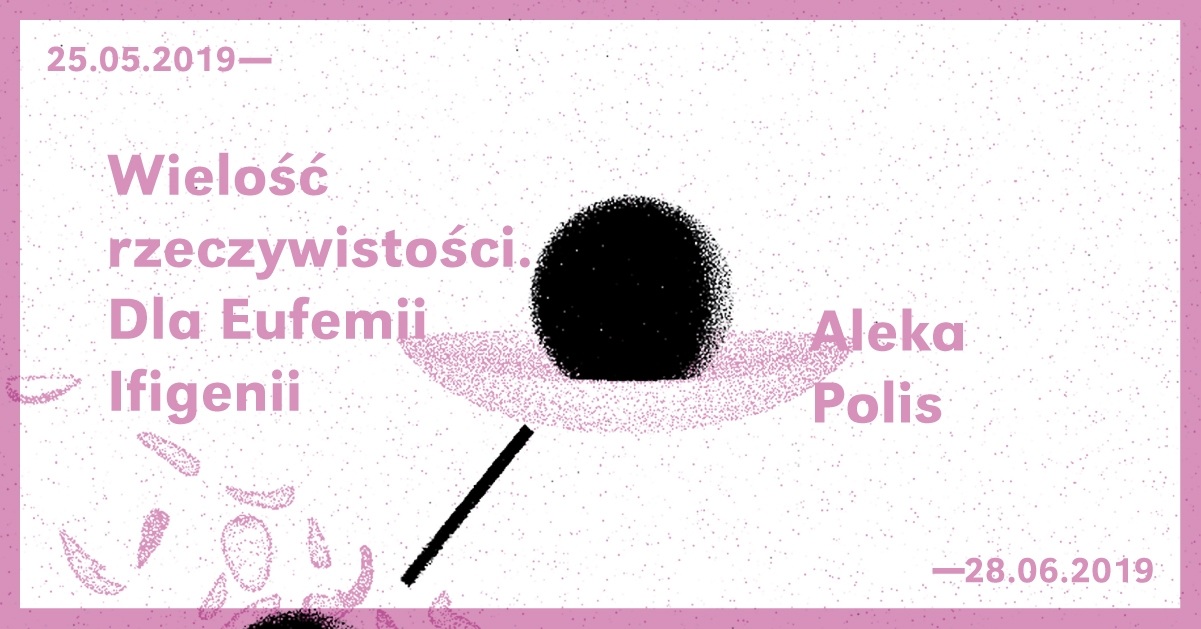 The number of realities is infinite. Every time you make a choice, for example, choose one of possible paths at a crossroads or begin to set your own path, you create new realities.

Everything that can happen certainly does happen in one of branches of the reality which itself resembles a giant tree – one which is constantly developing new branches (...). The quantum multiverse has the shape of a tree whose branches never stop growing. Consequently, we too, willy-nilly, keep branching out, as we spend our lives on this very tree1. The above-quoted description indicates that the multiverse hypothesis is connected with fractal objects, and relies on combination of science and archetypes of various cultures. The mythological trope of the “tree of life” which connects different worlds was adopted by monotheistic religions. It symbolises the passage of human life and simultaneously the cyclical process of rebirth of nature. The realities we choose and those we consciously leave behind2 exist parallel to one another, affect one another and sometimes meet in a collision. The concepts of multiverses have existed in many mythologies and some religions for a long time. Science has adopted them a few decades ago, using quantum mechanics to describe them with mathematical formulas.

The state, with its orders, bans and codes, tries to unify our realities. In most cases, everybody benefits from these efforts. The Criminal Code, the Highway Code, the Civil Code, and many other codes, are meant to maintain order in the society. However, some laws which regulate e.g. the rituals of birth and death are often inadequate and, in my opinion, require further development. I will focus here on the special type of “deaths (that happen) before birth”, which include both natural and induced miscarriages. I have gone through this experience myself, which is why I am particularly sensitive to this topic and motivated to change the reality.
In the 12/13 week of my pregnancy, I received a diagnosis of a fatal foetal abnormality which also posed risk to my own life. Two weeks passed between that moment and the procedure. During this period, I have undergone a few additional medical examinations confirming the first diagnosis. Those were the darkest two weeks of my life.
Waiting in the hospital for the “pregnancy termination” procedure, I felt that I was missing something like a special carrier for my “nationborn” (Polish: narodka3). I designed it after my miscarriage for women who find themselves in a similar situation. The carrier resembles a cradle and the boat in which Charon transports the dead to the other side of Styx. Indigo is the colour of meditation which symbolises the “third eye”.
One month after the procedure, I published my “Yes, I had a legal abortion” manifesto, in which I wrote about the deficiencies in the law and our vocabulary, about the shame-induced social invisibility of miscarriages, and about my proposals for change. Medical terms related to the “termination” become brutal and unbearable. They did not fit my situation in any way.
In the Manifesto, I also expressed my disagreement with the fact that the state offered me farewell rituals designed for funerals of those who were born close to their natural due dates which were completely inadequate and out-of-place in my situation. The smallest standard coffins were enormous in relation to the body of Euphemia Iphigenia. I did not like their shape either. I wanted to create my own coffin, but it proved to be impossible. Everything has to be standardised. No deviations from the norm are accepted. When the body of my nationborn was moved to the hospital's mortuary, it was subjected to the same laws which governed bodies of adult people. I did not have any right to it. Officially, a body can be released from the mortuary only to a funeral home, and the funeral home can only offer coffins and urns from the catalogue. I could not accept it.
Driven by my own intuition, I created a “multiplicity of realities” of that situation. Each of these four possibilities grows, fractal-like, without end, creating a tree of life. The burial that complies with the social norms exists in parallel to my own made-up ritual which involves four elements (one which is very similar to funerals of India or Nepal). There is also a reality where my idea intertwines with the state’s propositions.
In parallel universes, all my choices exist simultaneously. My life branches out into several alternative paths.
Many problems which are experienced only by women tend to get pushed to the margins of society. Women are still emotional homo sacers4. We do not know how to react to stories about miscarriages, because we do not share our experiences with one another; we are not familiar with emotions that accompany such events. We also do not have appropriate rituals that would allow us to say goodbye and mourn. Undoubtedly, when one’s pregnancy was wanted, a miscarriage or an abortion motivated by a fatal foetal abnormality is a huge loss, and I believe that one has to work through it properly.
The existence that was supposed to fill my life turned out to be an impossibility – it became an unfulfilled dream about someone who was to change the course of my fate. I could not forget about the Non-Existence5, could not leave it in the mortuary. I needed to create my own rites to relieve my suffering. I needed to create words to release my emotions. I faced a reality which I could not influence. Shape and form break down after death. As if the shape kept energy contained, and the disintegration released it6.

Aleka Polis (Aleksandra Polisiewicz) – an artist, feminist, activist, and experimenter. She graduated from the University of Silesia in Cieszyn and is a PhD student at the University of Arts in Poznań. She uses videos, digital photography and painting techniques in her works. She creates animations, documentary films, performance pieces, and urban guerrilla actions, as well as objects and manifestos. She co-creates with other artists, both on the short-term and long-term basis. She transforms life into art and art into life. Her art deals with topics related to identity, subjectivity, power, exclusion, and social inequality. The artist's most important works include: “Bestiary of the Subconscious”, “Matrix”, “IBM Dedicated”, “Wartopia”, a series of protest-performances “Rosa Rotes”, and "Errors in Spacetime”, as well as “pre- and post-revolutionary landscapes”. In 2004-2014, she cooperated with the OBIEG magazine, where she founded and ran experimental television OBIEG.TV. She participated in numerous exhibitions in Poland and abroad. She leaves in Warsaw.

________________________
* The Polish title of the exhibit echoes the 1924 book of the same name written by Leon Chwistek which gave rise to the multiverse theory. The development of quantum physics, a field to which I refer in my work, began a year later.
1 Multiverse [term], in: Wikipedia.pl.
2 In 2013, at the Laue-Langevin Institute, scientists managed to separate a particle from its properties in an experiment, thus, posing such questions as: what is the “real” reality? Can the final state of the universe influence what is happening in it right now? And what does it mean for our free will and deliberate choices?
3 The Polish word “narodka” is a neologism created to combine “naród” (nation) and “narodziny” (birth).
4 In its original meaning (Roman law), homo sacer is a person placed outside the law whose life was deemed to be worth condemnation. Agamben uses this meaning to describe an entity that exists in the law as an exile (e.g. a refugee). I am adding a new variation of the term, the emotional homo sacer, one which cannot express their emotions because of socially-imposed silence and ignorance. I think that the silence regarding legal abortions and miscarriages is the same silence which accompanies domestic violence. “As long as you remain silent, you remain alone” – this is the slogan I came up with for the Survivors' Manifesto I co-wrote. The silence in question is caused by a sense of shame and failur
5 The Twożywo Group’s mural featuring the word “non-existence” (officially titled “Existence (Double Negative)”) is located on the way to the Registry Office in Mokotów District of Warsaw. I have first noticed it when I was heading to that office to register Euphemia Iphigenia.
6 My discussions with Agata Agatowska helped me to sum up my thoughts. I would like to offer her my sincere thanks for her intellectual contributions to this process.

The Polish word “narodka” is a neologism created to combine “naród” (nation) and “narodziny” (birth).

back to: Exhibitions / 2019
Maciej Cholewa. Physics of Spending Time
Katarzyna Górna. Picnic at the Side of a Road
see also: Aleka Polis. Multiplicity of Realities. For Euphemia Iphigenia in the Archive