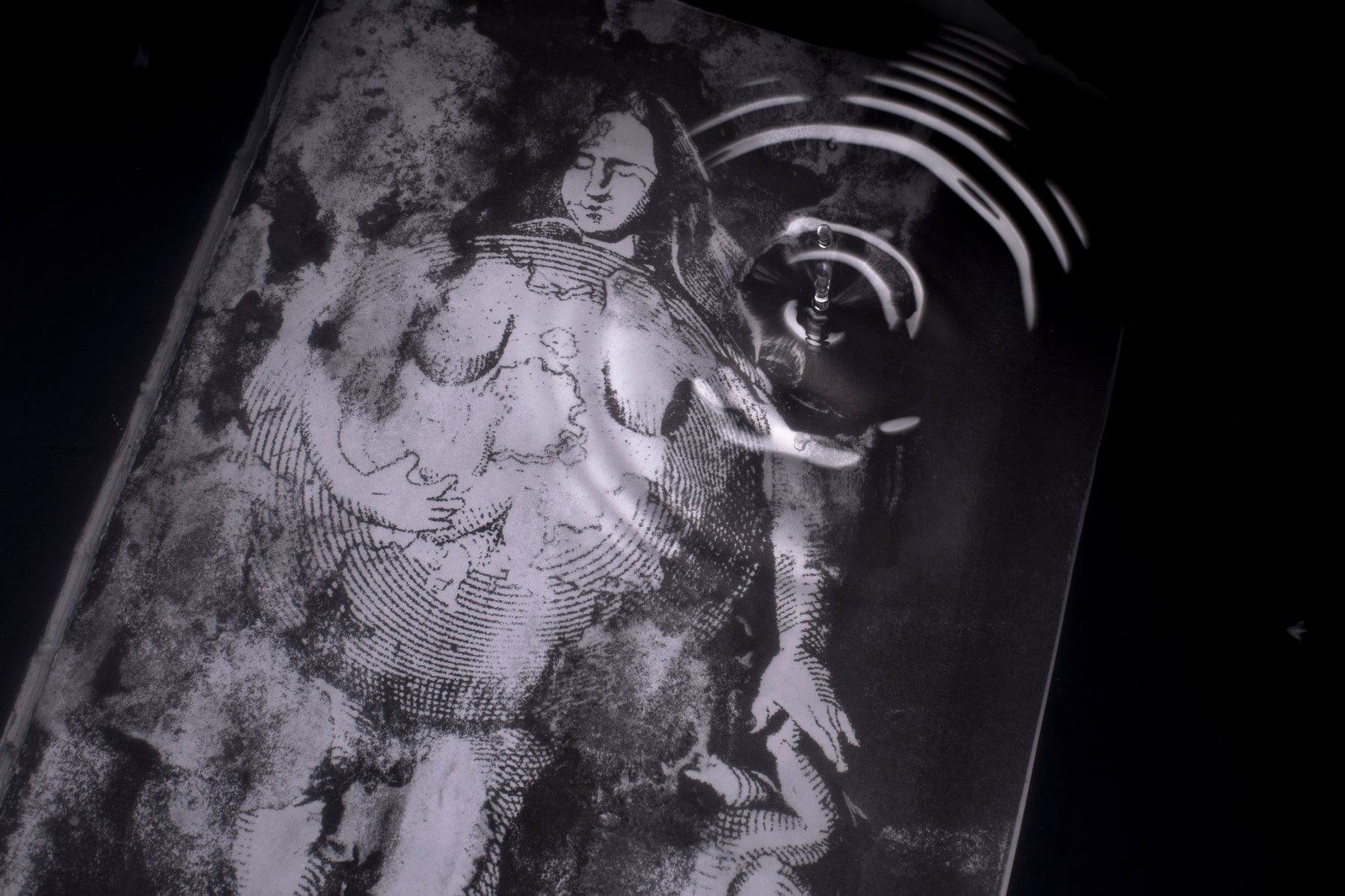 The Most Beautiful Catastrophe

We are all both spectators and participants in the changes leading to the end of the world as we know it. The exhibition, activities and publication (...) are the results of the Most Beautiful Catastrophe project, which raises questions about engagement, activism and individual responsibility, as well as real and imagined impact on the fight against climate change.

The starting point is the experience of everyday life, when just after waking up we are bombarded with apocalyptic visions, reports and information about an impending catastrophe, fuelled by the overproduction of waste, deforestation, animal breeding or the extraction and burning of fossil fuels. The disaster looming on the horizon is caused by human greed and cynicism, not ignorance - the situation we find ourselves in and the prospects for the future are more than clear. The only question is whether we are capable of understanding what we are actually up against. On the other hand, modern neoliberalism shifts the responsibility for a potential disaster onto the shoulders of the individual. Although politicians know the scale of the problem and its origins, they try to place the consequences on the weakest.

The immediate inspiration to create The Most Beautiful Catastrophe was the information about the organisation of the UN Climate Summit in the heart of post-industrial Upper Silesia, a region whose history has been defined by heavy industry and mining, and whose cities are today among the most polluted in Europe. What does the global environmental catastrophe and the sixth extinction event look like from the perspective of Bytom, a medium-sized city which is still suffering the effects of many years of coal mining? To what extent can progressive climate change and devastation of the environment be seen on Bytom's streets, in homes and in hospital wards? In order to create a common front in the fight against climate change, it is necessary to build links between the local and the planetary on the level of education, understanding of everyday situations, political, scientific and artistic reflection. It is difficult, however, to think in terms of a global community when there are clear and razor-sharp national, local, and neo-tribal divisions.

Jakub Gawkowski, curator of the Most Beautiful Catastrophe project and editor of the publication.

The project "The Most Beautiful Catastrophe" is co-financed by the governments of the Czech Republic, Poland, Slovakia and Hungary from the Visegrad Grant within the framework of the International Visegrad Fund. The fund aims to develop the idea of sustainable regional cooperation in Central Europe.

back to: Publications / 2021-2018
HateFree?
The Diary of Space Residencies