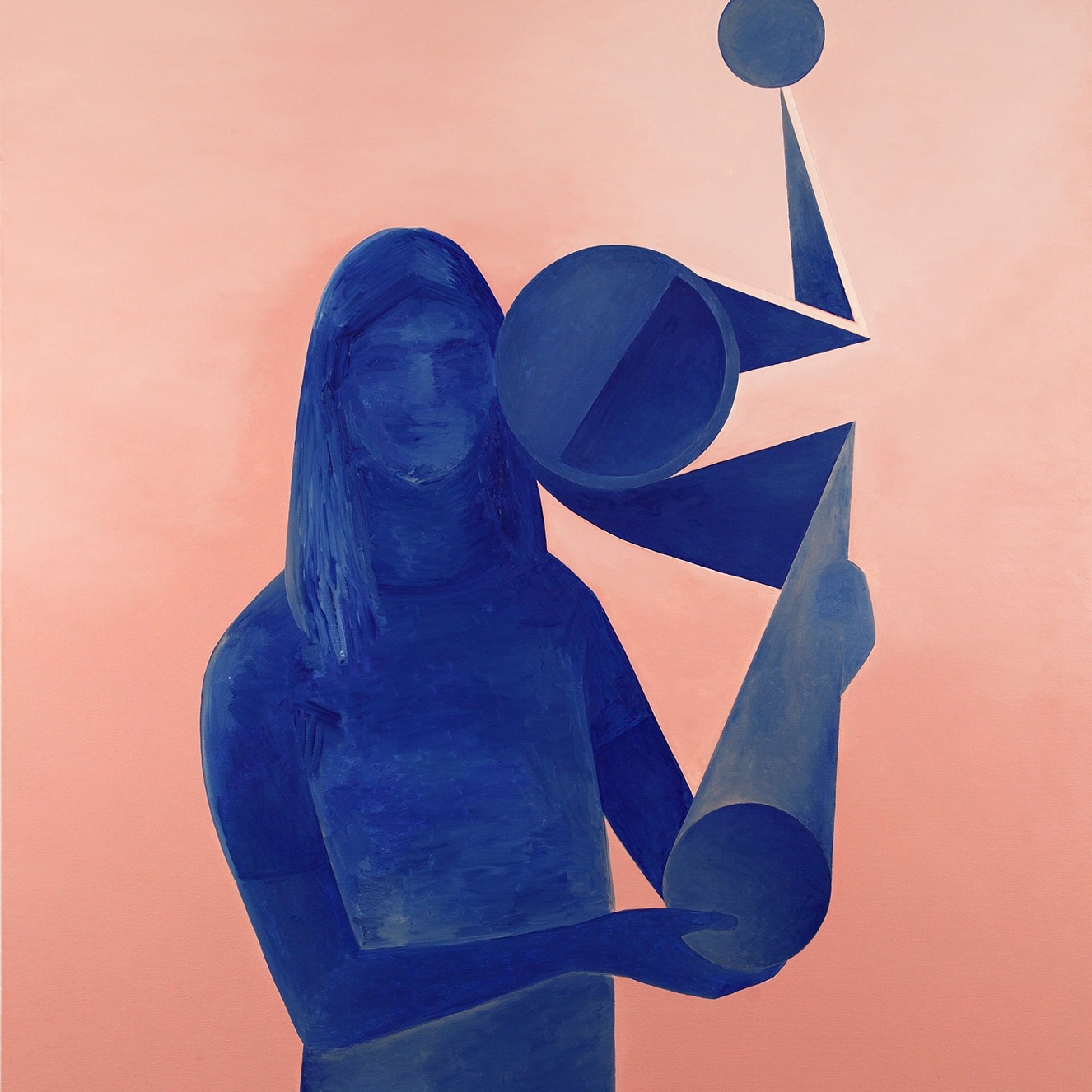 Similarly to his previous series A-Z, (Educational Showcases), latest Tobis works are full of references to phenomena and everyday life events, as well as to the history of art and together they form a visual inquiry. This “adventure” painting has been supplemented with an exhibition guide with text written by the artist and scheduled viewing route that constitute an integral part of the show.

Andrzej Tobis says: “Dowód rzeczowy (Exhibit) is a term associated more with criminology than painting. However, both crime and picture originate in a human mind. Can crime committed only in one’s mind be actually classified as a crime? I believe it can be named as such to the same extent to which picture can constitute its evidence. In English the evidence object is described by the word “exhibit”. Perhaps in Anglo-Saxon culture criminology and art are not that distant from each other as in Polish culture? However, I am not dealing with criminology or crimes in my paintings. I am concerned with thoughts instead. Unless appearance of any thought in any mind is to be considered as a crime.
I hope that pictures presented at this exhibition prove to be an exhibit of a thought visiting my mind from time to time. In case it is not true, all evidence shall be regarded as fabricated.
Sculpture is the hero of all my pictures presented here. Even though it is another one every time, it is always geometric and usually abstract as well. Each sculpture has been made up by me and picture where I have presented it is the only evidence of its existence. Each sculpture is therefore a thought which has adopted some sort of abstract-geometrical shape”.

Andrzej Tobis (1970) - a visual artist, employing means such as: painting and photography. A graduate of the Academy of Fine Arts in Katowice where he currently runs a painting studio. His works have been displayed in numerous individual and collective exhibitions, domestically and abroad. Lives in Katowice.