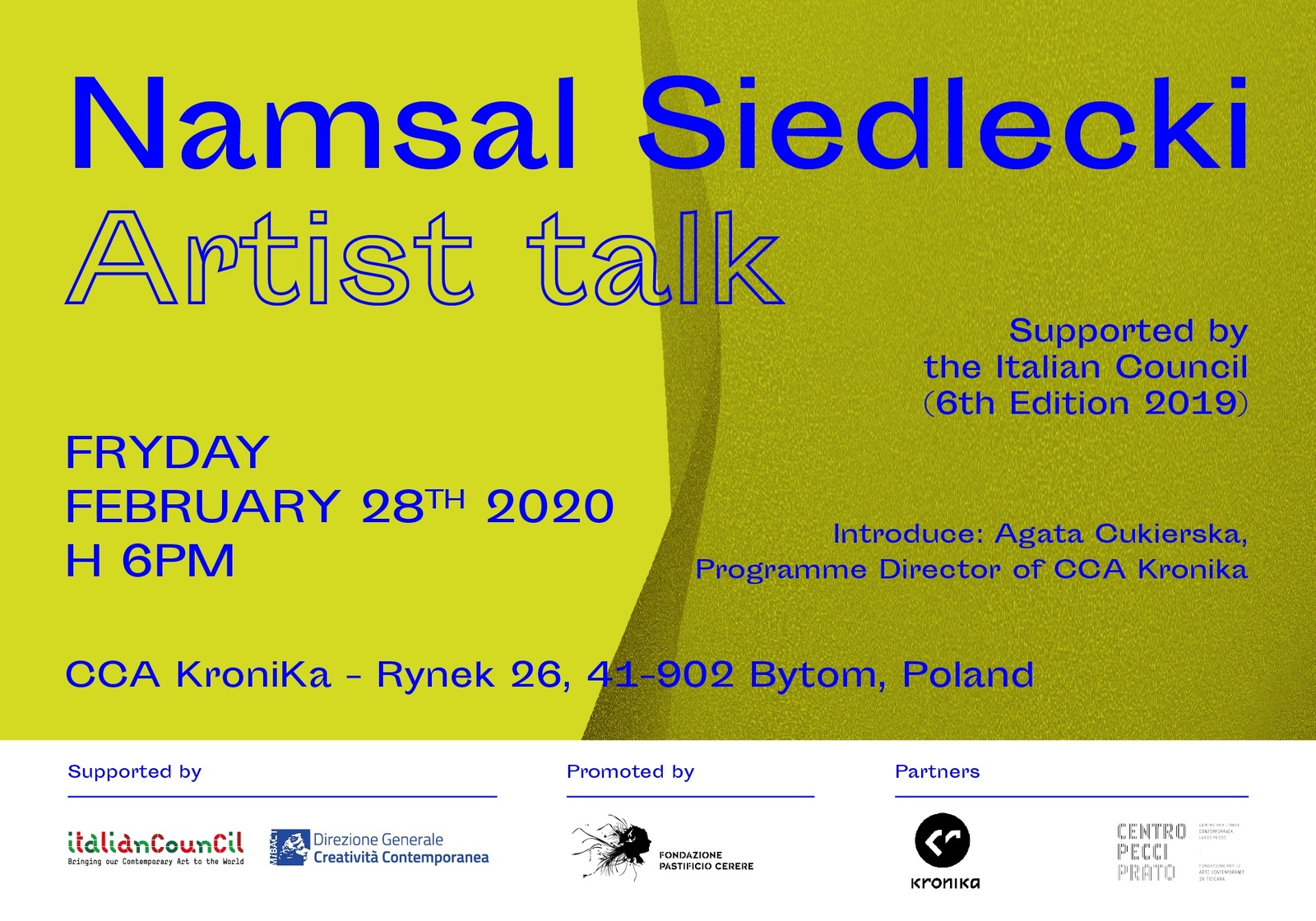 On Friday, February 28 at Kronika artist Namsal Siedlecki will host a meeting to present Mvah Chā - his latest series of sculptures realized as part of the Crisalidi project.

Crisalidi is a project by the Fondazione Pastificio Cerere in Rome, curated by Marcello Smarrelli and supported by the Italian Council programme (6th edition, 2019). The final results of the project will be presented at the Centro per l'arte contemporanea Luigi Pecci.

The project was born out of Siedlecki's interest in the development of sculpture in different eras and cultures, also through its technical aspects, which very often have a decisive influence on the form of the works. This process began during his stay in Kathmandu, where the artist was able to test and develop the Nepalese technique of wax casting.

The exhibition Mvaḥ Chā, to which the lecture relates, opened in January at Patan Museum (Kathmandu, Nepal) and is supported by the Fondazione Pastificio Cerere in collaboration with the Siddhartha Arts Foundation.

back to: Events / 2020
Winter holidays in Kronika
Collisions of unique energies. Educational project