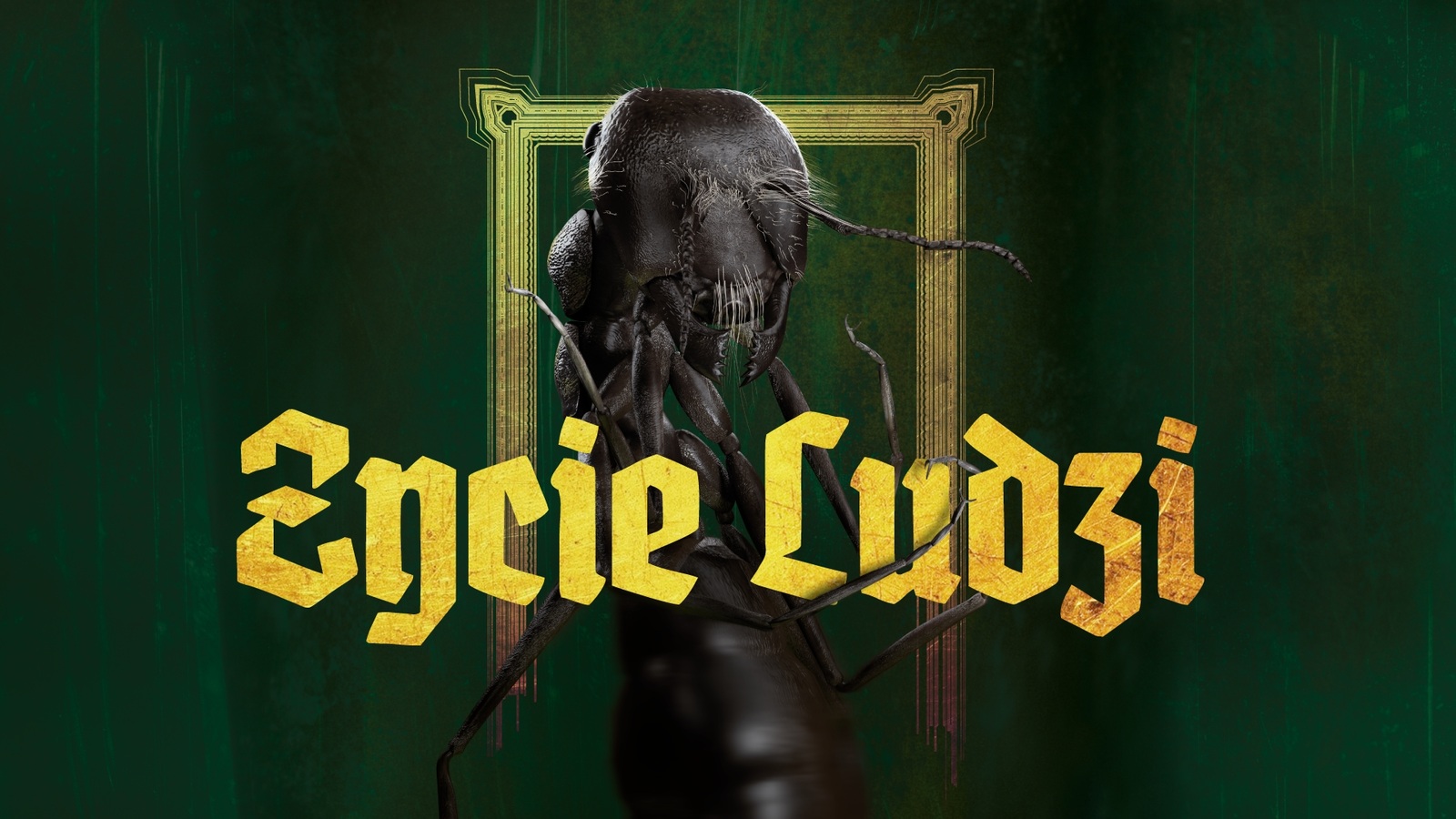 The Life of Humans

As early as in ancient Greece, bee colonies were considered an equivalent of the political community in nature – an ideal natural system in which insects symbolised civic virtue and devotion to the collective good.

With the development of modern entomology, scientists – coming to realise the complexity of insect worlds – started to gradually hold an anthill, beehive or termite mound as a contrasting example of a harmonious, utopian system of organisation, which should not only be admired, but even imitated. In the first half of the twentieth century, negative comparisons of the systems functioning in the world of insects to authoritarian or totalitarian political regimes started to appear.

“The Life of Humans” project is a tale of a man and his culture seen from the perspective of an explorer of human civilisation, a form typical of nature TV programmes or scientific papers. The exhibition’s narrative concentrates on specific aspects of human existence and corresponds with Maurice Maeterlinck’s trilogy published in the early 20th century: "The Life of Bees”, “The Life of Termites” and “The Life of Ants”, in which the Belgian Nobel Prize winner, under the guise of an entomological argument, adopts a parabolic strategy, treating the world of insects as a metaphor for the world of humans. Following that path, the “Life of Humans” exhibition deliberately presents an overly anthropomorphised world of nature in order to analyse individual groups of social insects. The search for common points and a critical analysis of the mechanisms existing in the natural world in relation to the functioning of the individual in a group leads to the final question about the place of an individual in society.

The project was co-financed by the Ministry of Culture and National Heritage from the Culture Promotion Fund. 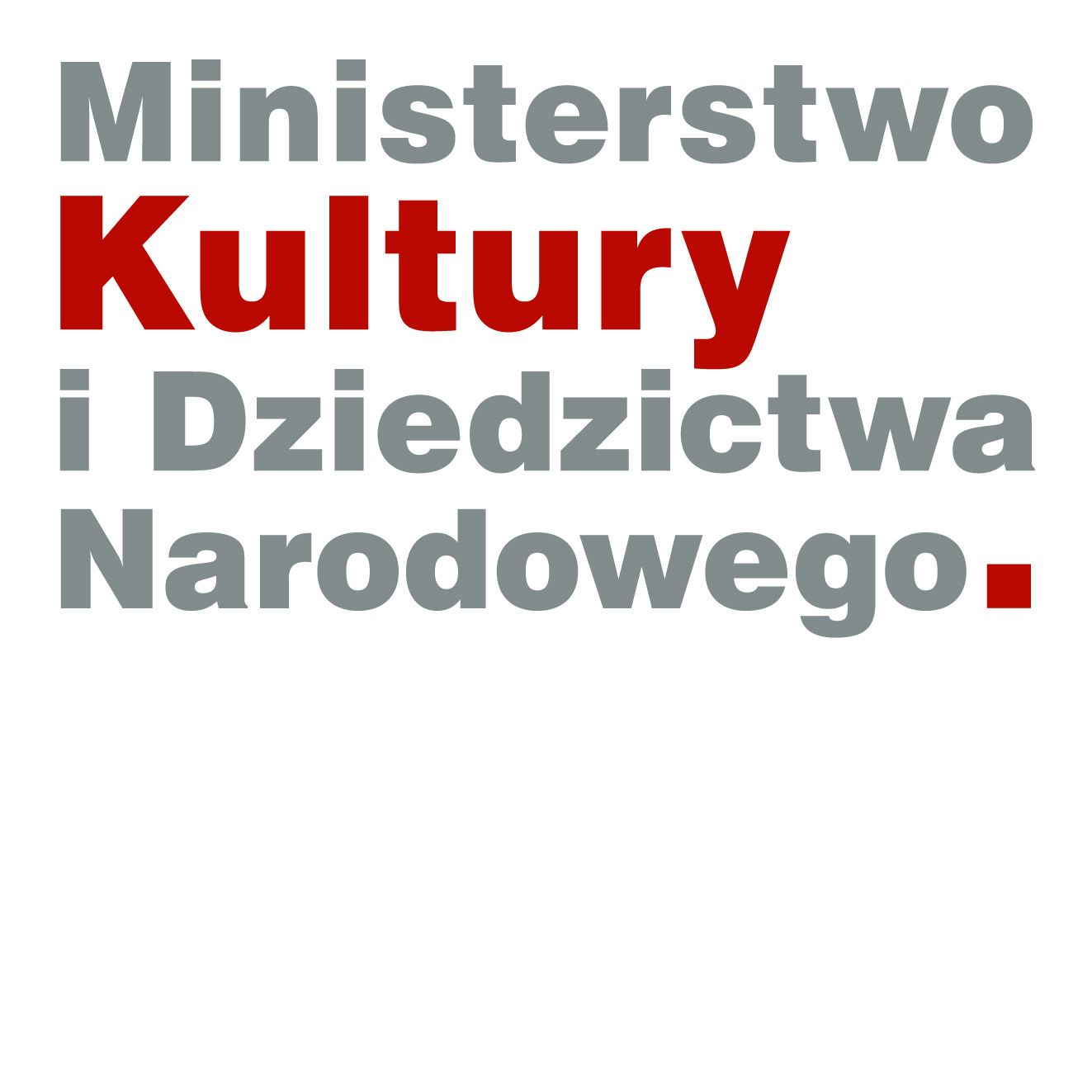 back to: Exhibitions / 2020
See the Sun with your eyes closed
Lena Achtelik. Are There as Many Butterflies Now as There Were When we Were Children?
see also: The Life of Humans in the Archive