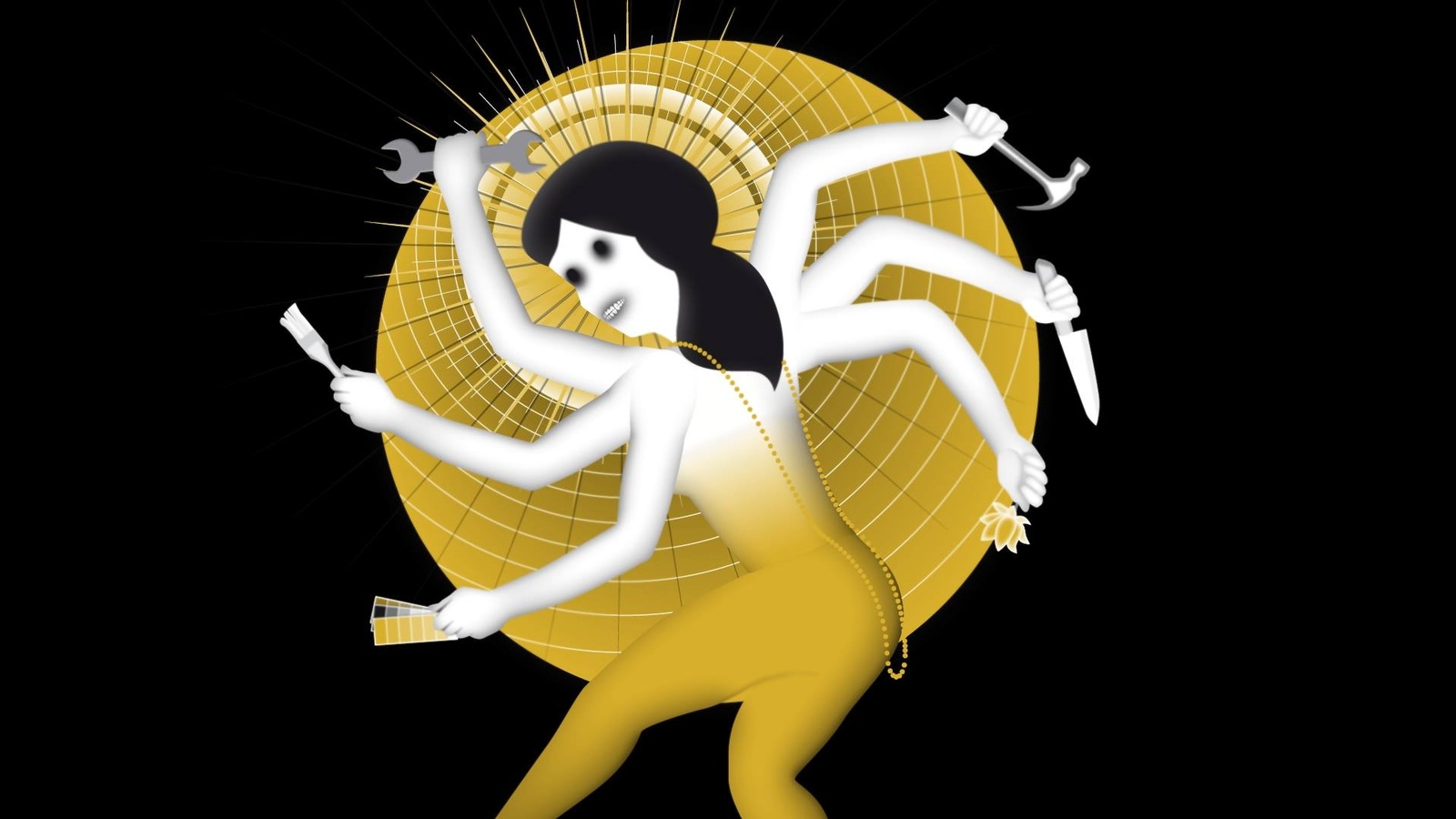 According to the Report of the Katarzyna Kozyra Foundation, the situation of women at Polish art academies is disastrous. Female students account for 77% of all students, while only 22% are employed as the university professors. Probably, the situation regarding the art market looks alike. I do not know Polish data on this subject, but I will quote after Kate Durblin1 an American study showing that female artists are 65% to 75% of persons studying art in the USA, and only 30% of persons represented by galleries, which is actually the only way to make one’s living with artistic activity in the USA, and results in significantly fewer opportunities for women to sell their works than men. Add to this the alarming situation of employees of the cultural sector in Poland (total cultural expenditure in Poland is at the verge of statistical significance2), the conditions of the domestic art market prove to be extremely difficult, especially for women.

At the Academy of Art in Szczecin, female students are also a great majority. Those with whom I had the pleasure to work were usually very hardworking and determined. The study program is designed so that the female students (I will rather speak only about females) have the greatest possible contact with what they will meet after graduation - if they want to become artists. Hence the participation in contests, portfolio reviews, meetings with curators. It brings results, although their situation is usually very difficult anyway. I do not have such comfort as a teacher of computer science or economics, who knows that his students will find a good job in their profession without much difficulty. Having a lot of competences (creativity, operating a film or photography studio, editing, etc.) and a well-structured portfolio, female graduates will find a job in the so-called creative industries without any problems. However, it does not change the fact that art academies to a large extent educate persons who want to achieve artistic success above all. Other types of work cause some sense of lack, and probably that is why people working for the so-called "culture" accept minimum wages. There are many applicants for each of these jobs, out of which it’s difficult to make a living.

I invited female artists with whom I worked when they were studying, who created their diploma works in the studio which I supervised together with Dr. Łukasz Jastrubczak, and with Irmina Rusicka (from September 2018), to participate in the exhibition. The exhibition has a confessional character, confronts the female artists, their student ideas and expectations about the future with the actual market and professional situation, as well as social roles that they took on after graduating. There are among them winners of prestigious contests and foreign scholarships, but also girls who devoted all their attention to work or family matters, pushing artistic activity into the background. The exhibition is also a pretext to recall a dialogue that was conducted in the context of a studio understood not as a concrete architectural space, but more as a system of shared values, beliefs and exchange of experiences.

1 Katherine Brooks, In ‘Cloud Nine,’ Artist Kate Durbin Asks Women ‘What Have You Done For Money?’; https://www.huffingtonpost.com/2015/05/27/cloud-nine-kate-durbin_n_7454614.html
2 “Public expenditure, i.e. expenditure from the state budget and local government on culture and protection of national heritage (reduced by subsidies and subventions from the state budget for local governments and transfers between territorial self-government units) in 2017 amounted to PLN 10,333.6 million, which was 0.52% when compared to GDP1 "- the quote from Statistical Information of Central Statistical Office: Culture in 2017,  http://stat.gov.pl/obszary-tematyczne/kultura-turystyka-sport/kultura/kultura-w-2017-roku,2,15.html

Cooperation: Academy of Art in Szczecin