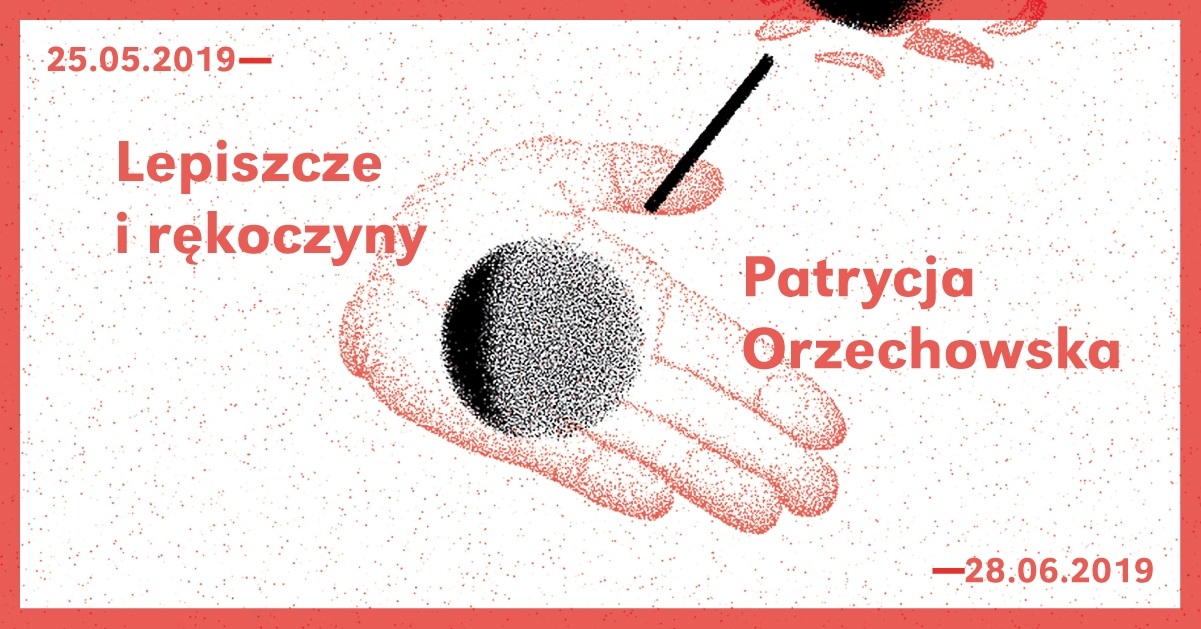 “It is ugly to be punishable, but there is no glory in punishing.”

“When you leave, you get 50 zlotys from the state. The gate closes behind you, you are wearing the clothes you wore when you arrived here, and the only thing you can do with yourself is to enter the first liquor store you see and buy yourself a bit of a pick-me-up. Coming back here as soon as possible would be best for you, otherwise some younger guys will catch you in a gateway, kick your ass and rob you of whatever you have left. If an old friend doesn’t take you in, what are your prospects?” This is what we are told by a father of three children who has long been reformed by life, but the prison system came calling for him after many years, when he has already become a different man.
“Here? You can attend a course. What will you learn? How to paint walls,” says one of the youngest inmates dismissively.
“Everybody’s been here and everybody can get in here,” says one of the older inmates, the most experienced one. We call him “the agent”.
“Advice for the newbies? The most important thing is not to allow yourself to get beaten down,” says the man who has been here the longest, more than half of his life.

Before the meeting, we become afraid. The prison architecture reinforces the feeling – the gate, the waiting room, the bare, unvarnished walls, and the lack of greenery; this space cannot meet humans’ natural needs. In accordance with the regulations, each inmate is entitled to 3 m2 of space, while psychological research indicates that a person needs a minimum of 7 m2 to maintain their mental and physical health. Smaller spaces cause aggression. The authorities rarely take a closer look at the prison system, which, although very expensive, is not very effective. This topic seems to be more interesting to sociologists, psychologists, scientists and artists. In Poland, almost half of the convicts return to prison after serving their first sentence. Freedom can be more difficult than prison life, even though the aim of punishment is to turn convicts back into regular members of society. There are no bars in modern Scandinavian prisons, and nature plays a therapeutic role in the rehabilitation process. Still, Patrycja Orzechowska worked with people from a remand centre in Bytom which is located very far away from Scandinavia.

In our prison desert, flowers were just scams – chewed up, spat out, and squeezed through rags to be later dried up and intricately arranged. Chewing on bread is a time-consuming activity which provokes retching, and it takes a lot of effort to squeeze it through a rag. The material takes several days to dry, and inmates needed hours to arrange it into rose petals. We exchange one rose for a pack of cigarettes. Real plants are forbidden.

We talk about it with the inmates during the workshops. They teach us how to create bread sculptures. During our conversations, we suggest planting a tree together in the prison yard. The response we get from a prison officer is full of scepticism; she is convinced that the plant will be immediately destroyed. One of the younger inmates dreams of being allowed to keep animals in prison, which is also met with a disapproval. He does not realise that modern penitentiary concepts suggest combining prisons with animal shelters. Ownership of a dog indicates being an adult; it symbolises responsibility and an inherent need for love. However, in prison, inmates are stripped off their adulthood. It is a giant “summer camp” where the prison officer is a camp monitor that inmates have to ask for permission to have a plant which can be a reward for good behaviour. Good only from the point of view of the officer. In addition to living in accordance with the rules laid down by the penitentiary system, one must also adapt to the rules enforced by inmates themselves. Lack of privacy, constant stress, and complete removal from the natural family environment means that inmates are forcefully entered into an unreal world which follows artificial rules of a fantasy game. The longer we play, the harder it is to return to the reality. Even as many as half of all inmates can fail in this respect.

Our fear disappears after the first five minutes of working with and talking to eight inmates. We do not need to know each other, we do not have to have the same views on life. We are with them, and the “screws” are on the other side. Like cards in the deck, thrown against each other. In the Scandinavian system, inmates eat meals together with guards. For the last workshop, we wanted to bring a simple meal to be able to eat it together. Unfortunately, it turned out to be too complicated. We ate bread crust and rice – the materials from which we together created our handicrafts. We said our goodbyes, trading book recommendations on our way out. The most popular books in the remand centre are crime novels...

Patrycja Orzechowska – a visual artist and an author of artists’ books who specialises in making photographs, collages, installations, works using found objects and graphics. She has graduated from the Academy of Fine Arts in Gdańsk and is currently participating in the Multi-Faculty Interdisciplinary Doctoral Programme of the University of Arts in Poznań. She has received multiple scholarships from the Ministry of Culture and National Heritage, the Marshal of the Pomeranian Voivodship and the President of the City of Gdańsk Her works have been showcased at dozens of individual and group exhibitions. She is the founder of JAMI Issue publishing house. She lives and works in Gdańsk.
www.patrycjaorzechowska.com

In cooperation with: Bytom Remand Centre