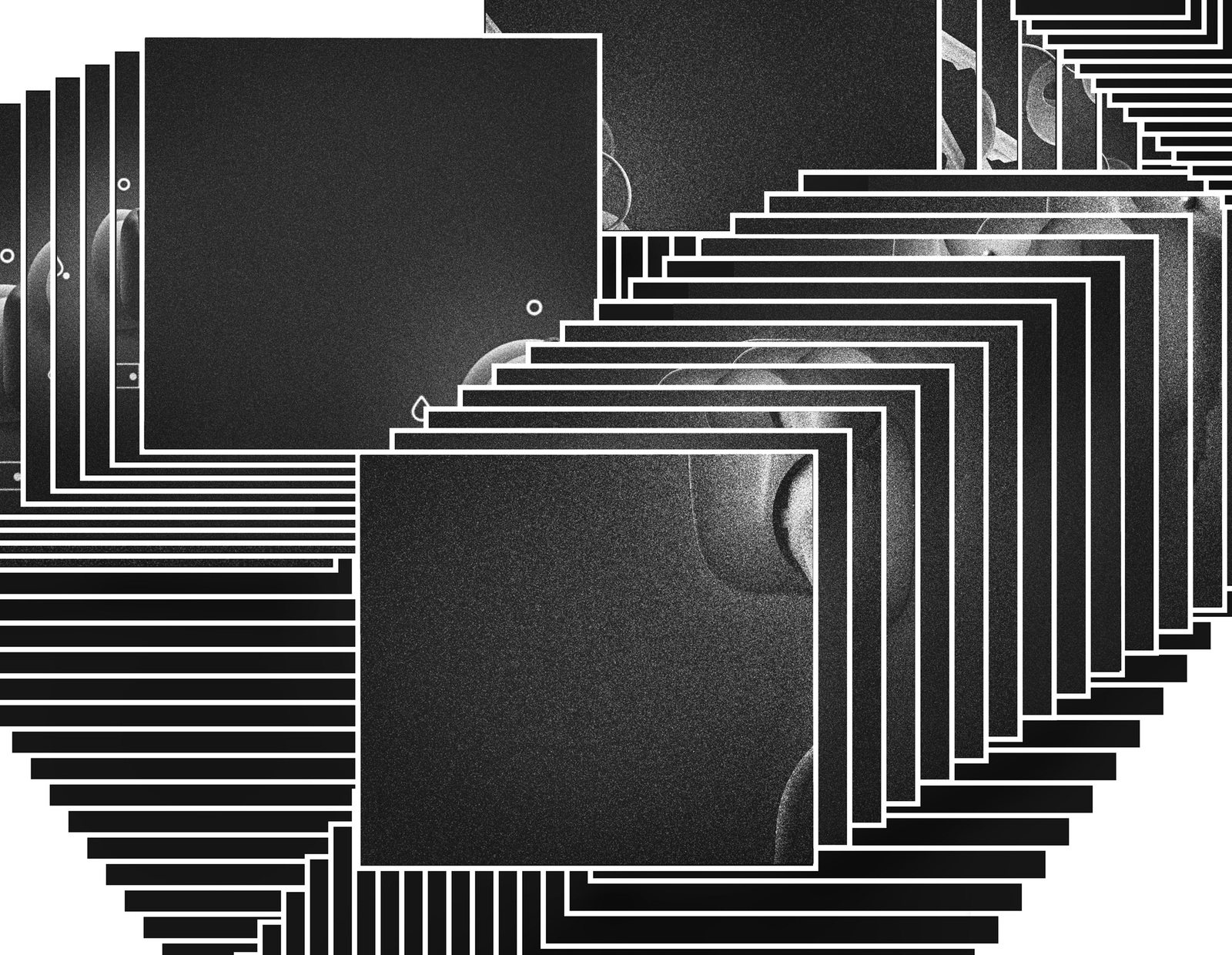 Adelina Cimochowicz. How do you all feel today?

The starting point of the first individual exhibition of Adelina Cimochowicz is an irrational anxiety that derives out of the lack of self-trust.

The tap that is turned off, the closed door, the iron, the window, the stove, the oven - all these objects need to be checked several times on the leave to make sure that the flat can be left safely and no catastrophe is coming. When compulsive checking becomes tiresome, photos can help. One does not need to look; a smartphone is enough to maintain one’s composure. It provides a proof in case doubts gathered over the horizon. The growing collection becomes a documentation of struggling with oneself and the fight against the objects. Making photos itself soon becomes next, repetitive ritual.

Notorious photographing is meant to tame objects that demand attention. The objects of everyday use gain in this way authority over their users. During the exhibition the digital files will receive a material form. Hanging on the white gallery walls they will become objects fetishized by the world of art.

The title How do you feel today? relates to communities on the Internet where people from different groups, classes, latitudes are sharing their anxieties, obsessions, and look for people similar to themselves. The safe virtual communities provide support that is so difficult to find in the contemporary world, where everyone is engaged in building up their attractive and problemless self. During the exhibition The Museum of Neurosis will be presented that was awarded Grand Prix at the Young Wolves Festival 2017. The project was created with the help of participants of Internet Groups from Venezuela, Pakistan, Great Britain, Poland and Hungary. It proposes a radical rethinking of the museum concept, understood as an institution that derives from the tradition of image building, prestige, and Enlightenment project that was meant to catalogue reality and educate society. It presents the collection built out of visual materials that serve as a testimony of the emotional disorders - an inherent part of modernity which is effectively erased out of the field of public discussion and moved to the margin of „privacy”.

Adelina Cimochowicz (1992) works with photography, video and communal activities. She finished an architecture at the Technical University of Białystok. She studies at the New Media Faculty at The Academy of Fine Arts in Warsaw. She is an activist cooperating with the Committee of Residence Defence. She took part in the exhibitions in the Gallery Salon of Academy and CCA Ujazdowski Castle.

back to: Exhibitions / 2018
White lie
Martyna Wolna. Bitterly, Bitterly
see also: Adelina Cimochowicz. How do you all feel today? in the Archive